Home Movies Kajal Agarwal Will Be Teaming Up With Dulquer Salmaan For A Tamil...
ADVERTISEMENT
ShareTweetWhatsapp 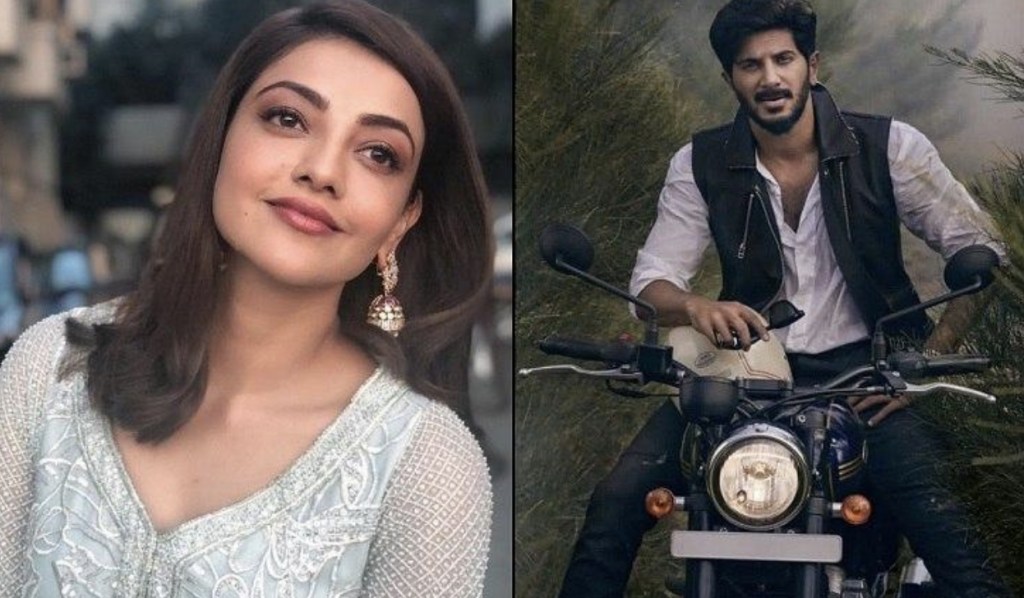 Kajal is otherwise busy with a number of films. She has the Tamil magnum opus Indian 2 in which she will be sharing the screen space with Kamal Haasan. It is a Shankar directorial in which she plays the role of an 85-year-old woman.

She also awaits the release of the Tamil remake of the hit Hindi movie Queen, titled Paris Paris, which has been in the making for several months now. Kajal is reprising the role done by Kangna Ranaut in the Hindi film. Ramesh Aravind is directing Paris Paris with Manu Kumaran bankrolling it under his banner Mediente International Films Ltd and Liger Commercial Brokers. 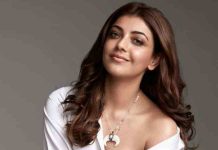 Kajal Agarwal Is Getting Hitched! Who’s The Man That Stole Her Heart? 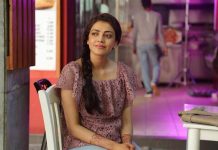