Sadak 2, the highly anticipated film directed by veteran filmmaker Mahesh Bhatt will be heading for a digital release. The film also marks the first collaboration of father-daughter combos.

Sadak 2 is a sequel of Pooja Bhatt and Sanjay Dutt’s Sadak which released in 1991. The duo will be seen again with Alia Bhatt and Aditya Roy Kapur. 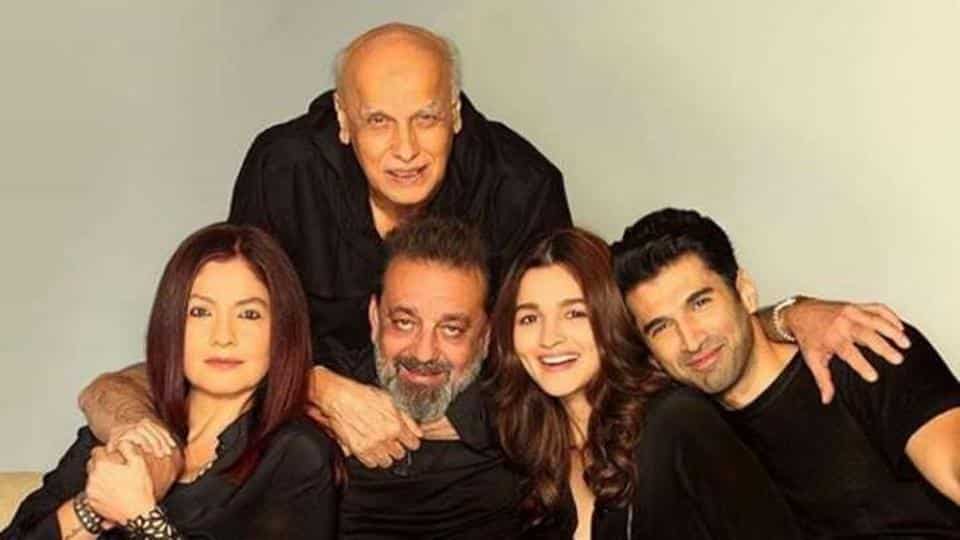 Producer Mukesh Bhatt has confirmed the news to the Press Trust of India (PTI). “It (number of COVID-19 cases) is increasing day-by-day instead of subsiding. In this situation do you think the theatres will open? And even if they do and Sadak 2 is released, will people go to watch it? People have to protect their families. Today, life is more important.”

Despite the new arrivals of various streaming services out there, 2020 will be another breakthrough year for Netflix with a...

Alia Bhatt and Hrithik Roshan are among the 819 artists who have received an invitation from the academy. Earlier this week,...

Disney Plus Hotstar Streamer will soon premiere a total of 7 Bollywood movies directly that were kept hold due to...

After the blockbuster Baahubali that changed the landscape of the Indian film industry, SS Rajamouli’s next -- titled Roudram Ranam Rudhiram in...