News is buzzing online that veteran actress Shalini, who ruled Tamil commercial cinema in the early 1990s as a leading lady, will be making a return to the film industry by playing a cameo role in Mani Ratnam’s Ponniyin Selvan. In 2001, Shalini quit acting after she tied the knot with actor thala Ajith Kumar and her last film was ‘Piriyadha Varam Vendum’ starring Prashanth. 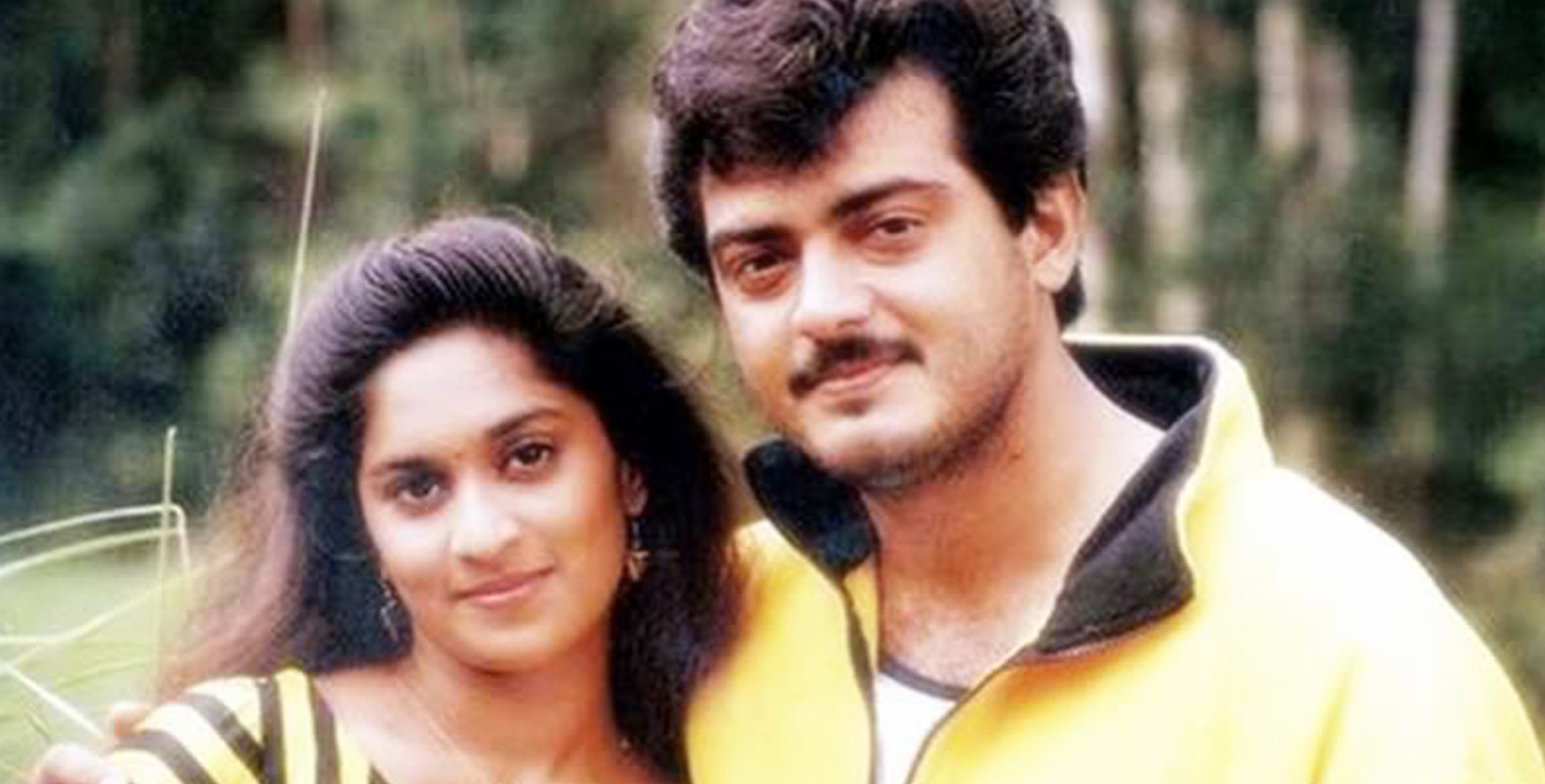 If the reports are accurate, Shalini is expected to fly to Hyderabad before the team wraps up the second schedule. The film stars an ensemble of Indian actors and actresses including Vikram, Karthi, Jayam Ravi, Trisha, Aishwarya Rai, Sarathkumar, Rahman, and Aishwarya Lekshmi. Ponniyin Selvan is helmed by ace filmmaker Mani Ratnam and based on the Tamil version of the same name penned by Kalki Krishnamurthy. For the historical flick, AR Rahman composed the music. The film will come out in two parts. Choreographer Brindha Master recently shared some photos from the sets and spilled the beans about the film setting and music.

Any blitz is possible if you put your heart and soul into it! While it is almost a one hundred...