Valimai; An Ultimate Grand Launch With A Noble Cause By Malaysia Thala Ajith Fan Club

A toast of success to this well-organised event! 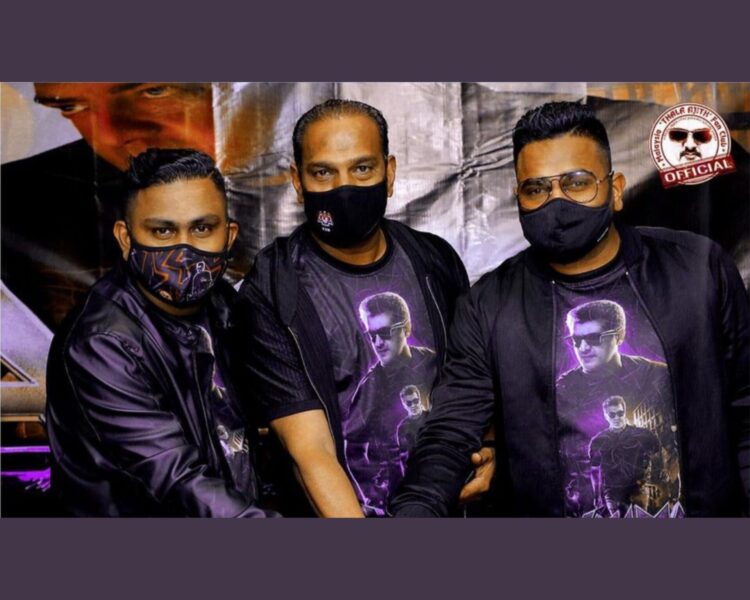 Thala Ajith’s ‘Valimai’, which has triggered a huge expectation among his fanbase and the public, is officiating its grand release on 24th February to bring back the charm of the ultimate legend rocking the Kollywood film industry. 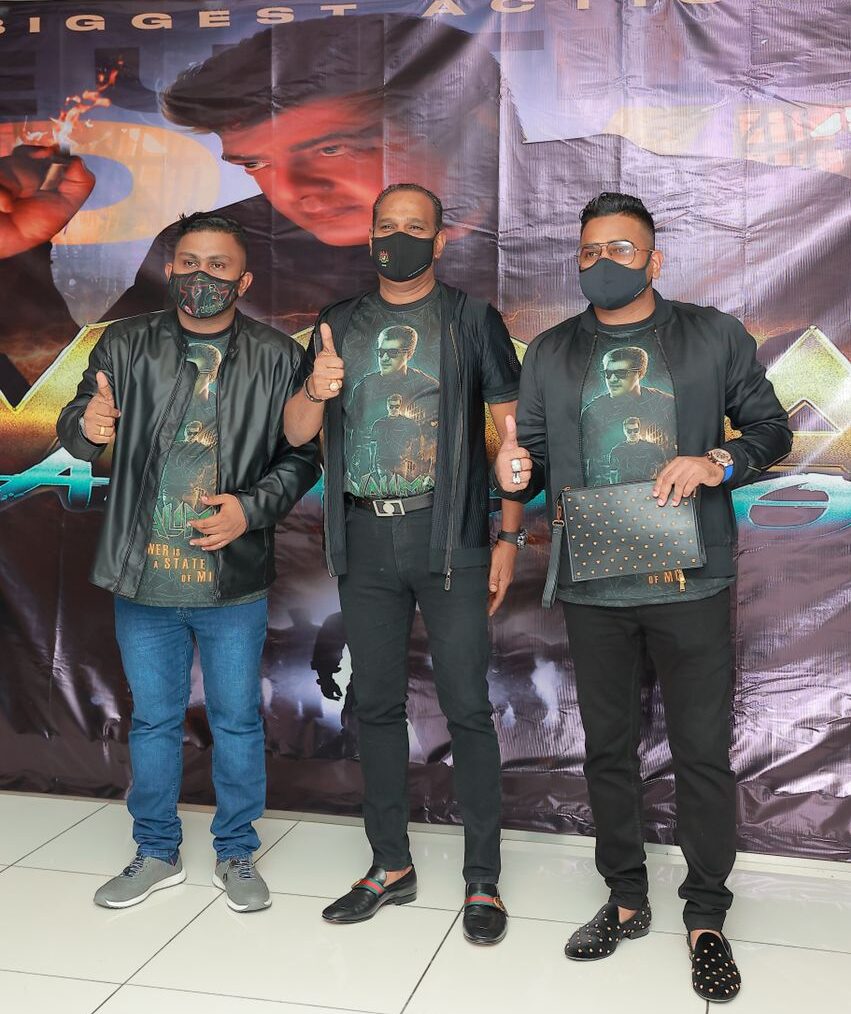 What makes the event special?

To make the event more remarkable and meaningful, Malik Streams has gathered over 57 special privileged individuals and especially those who are die hard fans of Ajith Kumar to binge-watch the action-packed flick. In addition, he has also sponsored RM5000 cash for their charity and distributed free limited edition sanitizers along with a few snacks in the goodie bags. 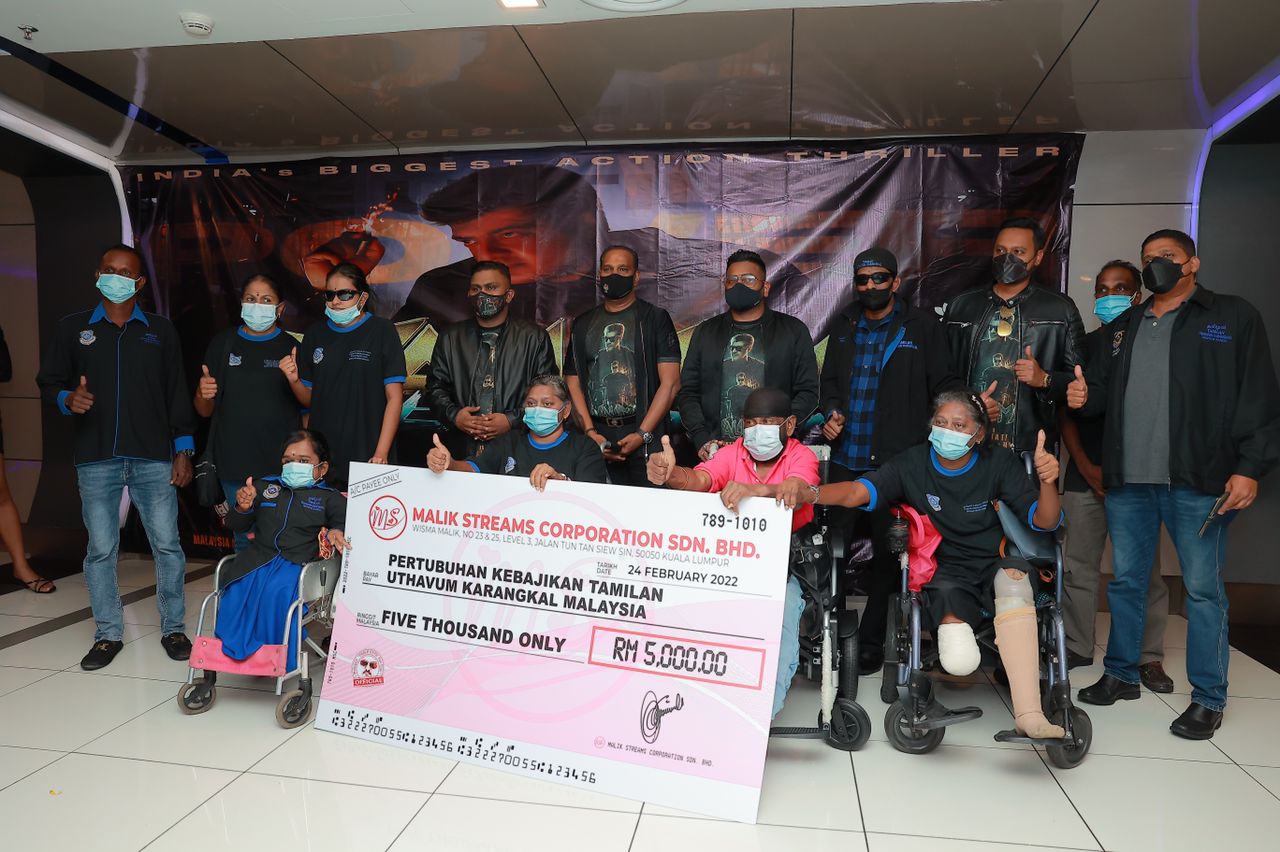 With just four days of the film’s release, the fan club took the internet by storm as they announced the total collection for the film was RM4.1 million!

This mind-blowing event wouldn’t have been successful without the efforts of the entire team members. Hats off to those who have shed their sweats and allocated their time just to make this event a massive success.