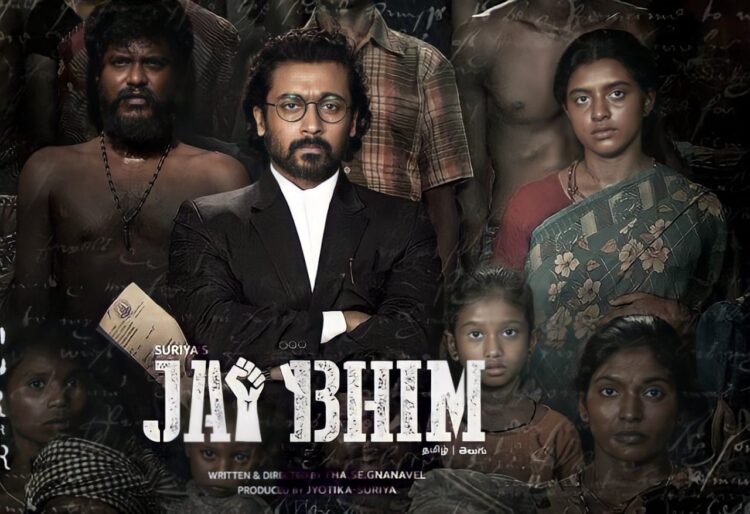 Jai Bhim is one of the boldest films to have been produced in the Kollywood industry and it has garnered widespread praise from both audiences and reviewers.

At the 12th edition of the Dadasaheb Phalke International Film Festival, this film acquired the Top Awards. Jai Bhim took up the award for Best Feature Film at the festival. In addition, actor Manikandan also won the award for Best Supporting Actor for his poignant portrayal as a victim of police abuse in the flick. 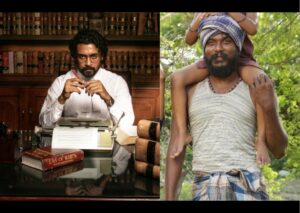 This great news was shared by Suriya’s production house 2D Entertainment on their official Twitter page.

Thank you @dadasahebfest for the honour!

The enthralling film, directed by TJ Gnanavel and produced by Jyothika and Suriya under 2D Entertainment, is inspired by a real life scenario that occurred in 1993 when retired Justice K Chandru presided a case. The narrative depicts a poverty-stricken tribal man (Manikandan) who is wrongfully accused of robbery and goes missing from police custody. After the missing man’s wife (Lijomol Jose) seeks a lawyer’s assistance for justice, an activist lawyer (Suriya) takes up his case. 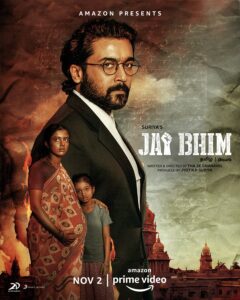 This film received a tremendous amount or praise from critics for its narrative, directing, and acting performances, and has been dubbed as one of the finest Indian films of 2021.

Moreover, Jai Bhim was one of 276 films that was shortlisted for the Best Picture Category in the 94th Academy Awards, but it was not selected for the final list of nominees.

If you haven’t watched this intriguing film yet, you should.

The roles of women in the fields of architecture and design have long been largely overlooked due to gender discrimination....