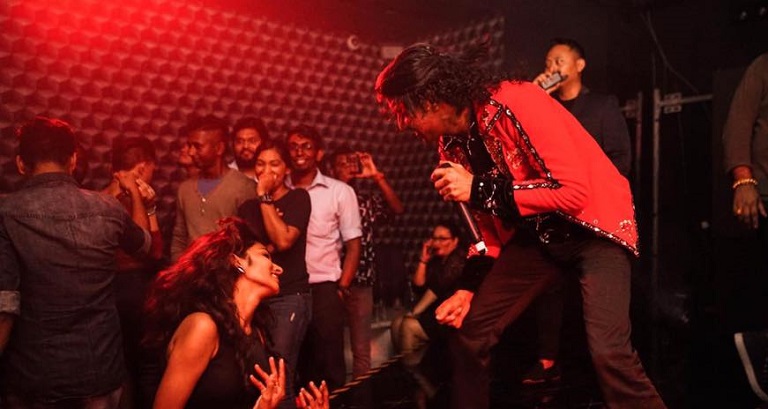 280
SHARES
Share on FacebookShare on TwitterSend
So many reasons to celebrate Malaysia this year, not to mention all the lovely long weekends as a result of the numerous public holidays we are blessed with.  We have compiled a list of nostalgic Malaysian Tamil songs that are evergreen and some incredibly jiwang. Read on!

“Azhagiya kodiye, nee ennodu vaa ma, avanna nambathe, en pinnadi vaa ma,” It is impossible to read that without having the song play in your mind! The Keys’ lead singer Darkkey is probably one of the few Malaysian Tamil music icons who is still drives us crazy with his flamboyant dance moves and unctuous curls. Malaysians love this song so much that we made an acoustic version of it!

If there was a list of songs that every Malaysian knew the words to, apart from Negaraku and Tanggal 31, this would be it. This catchy tune has had Malaysians of all races headbanging at one point or another. Most commonly played when we were back in school, this song would always be audible after the year end exams, during the days when we could bring board games to school. Who needs board games when you can headbang and really goyang kepala goyang!

Formed in 1995, Lock Up has made waves locally and internationally as one of the few Tamil bands that came up with original songs. From their string of hits, we remember one song specifically for its’ unique ability. Ring Ting Ting is the kind of song that will keep playing in your mind for days after listening to it. Just that one line actually, not the entire song. But hey, we aren’t complaining. 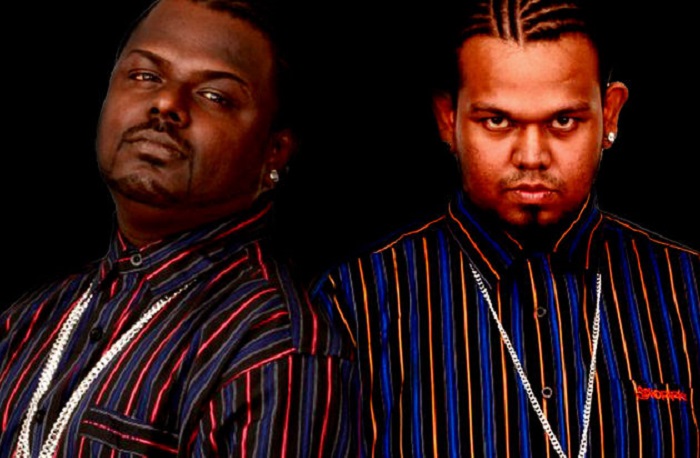 With Raman VS Ravan, it was love at first listen. The layering, the featured singers, the lyrics, and our favourite part, “Step, step by step, step in step, step by step. Move your body!” Now, don’t pretend like you haven’t danced to that line while you were alone in your room way back when! Oh and, you can do it now too, because they’re on Spotify! 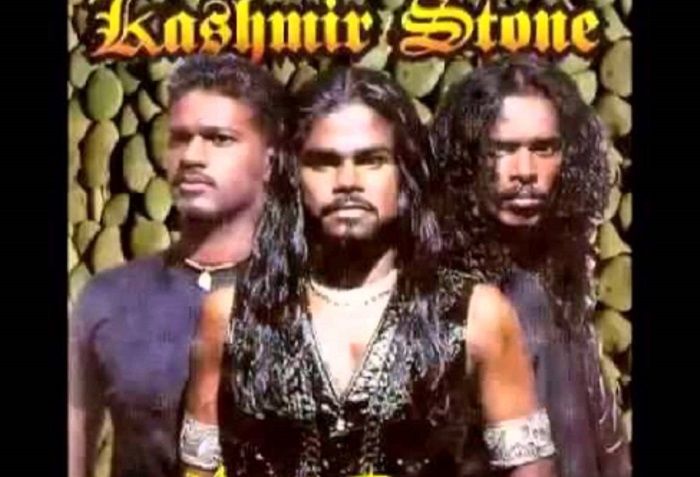 Kashmir Stone is the Rajinikanth of Malaysian Tamil music. Established in the 90s, this band was led by Brahma and was the FIRST TAMIL HEAVY METAL BAND! Their first album, Maanga Thopu was released in 1999 to rave reviews. They then came up with the album Nande Kathey which boasted this fantastic tune. This song was such a hit that it played on ALL radio stations at the time! We also love their other tunes, Mega Serial, Maanga Thopu and Rozana. “India Cina Melayu Asli ellam, otrumaiyaga vaalurom!” 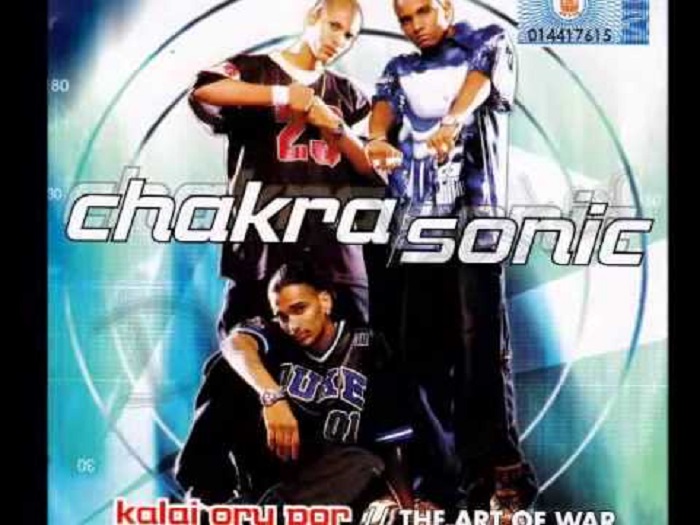 From Chakra Sonic’s album, Kalai Oru Por, this song reminds us of Eminem’s Stan. But the comparison ends there. Perhaps it is the beauty of the Tamil language, or the haunting voice of the female artiste, this song really makes you want to layan it with your eyes closed.

This articles has been updated with some hits that we missed, thanks to our readers.

Thank you Krishna Baskaran for the heads up.

What are some of the Malaysian Tamil songs that you guys enjoyed? We’d like to hear from you!