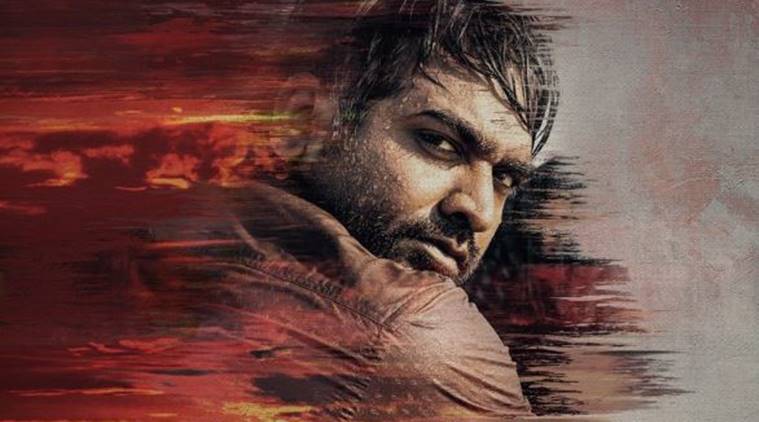 Mani Ratnam’s Chekka Chivantha Vaanam is both a critical and box office success. The film is a multi-starrer ensemble featuring the likes of Arvind Swamy, Silambarasan (STR), Arun Vijay, Jyotika among others. While the performances are good across the board, many argue that Vijay Sethupathi pretty much stole the show. However, the actor remains as humble as always.

In a recent interview with FirstPost, Vijay Sethupathi was asked to comment on the opinion that he’s the best part of Chekka Chivantha Vaanam. The actor had this to say:

It was teamwork and every single actor in the film went on to make it work at the box-office. I think each and every actor’s role was well defined.  All credit to Mani sir for making the script work. When Mani Ratnam called me to discuss the film, I mentally made up my mind to do it, even without listening to the script. I wanted to do it at any cost because he is one director I admire. When I met him, he gave me a narration and a bound script, and I just shot 15 days for it. I really enjoyed doing Chekka Chivantha Vaanam. It’s pleasure to work with Mani sir, he is so clear on what he wants and also gets the best out of his artists.

Chekka Chivantha Vaanam is now out in cinemas. The film marks Mani Ratnam’s return to the gangster genre after many years. On a separate note, Vijay Sethupathi is also starring in Prem Kumar’s romance film 96, alongside Trisha.