This is so unfair!

The use of the background score from Viswasam in Hindi film Marjaavaan has upset music composer D Imman. When it was brought to his attention that the BGM from one of his compositions has been used in the Hindi movie Marjaavan, the music director put out an angry tweet: “Totally Not aware of the #Viswasam Bgm score used in the Hindi trailer #Marjaavan No prior notification from the production house nor the audio label.”

Soon after the tweet was out, the makers of Marjaavaan edited the trailer giving due credits to D Imman. 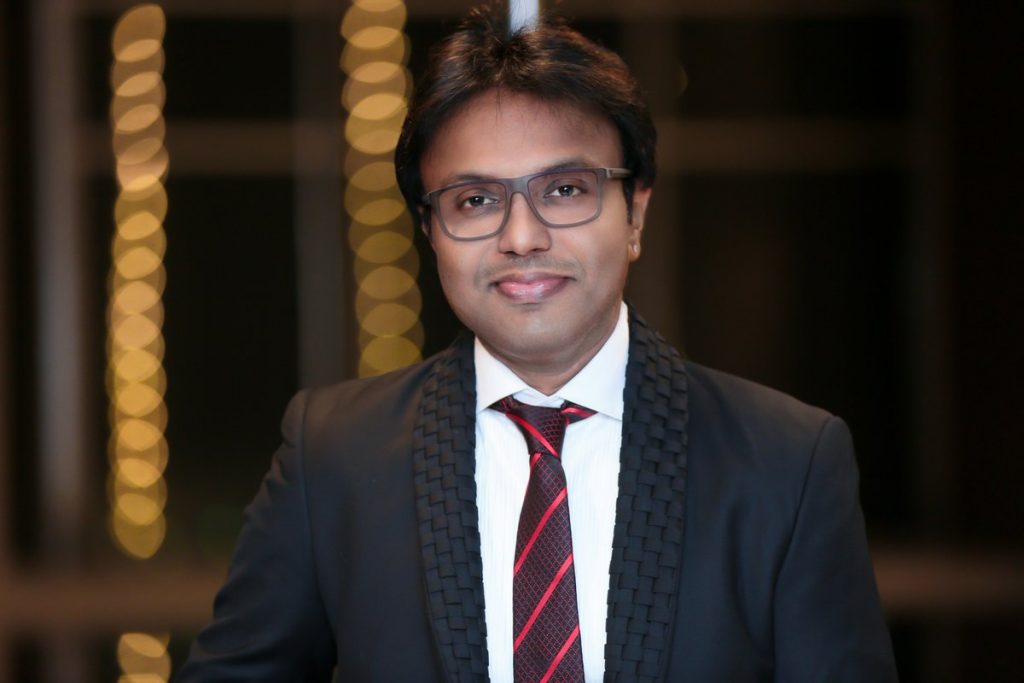 Music for the songs in the film have been composed by Tanishk Bagchi, Meet Bros, Payal Dev, and Yo Yo Honey Singh while the BGM has been scored by Sanjoy Chowdhury. Nigam Bomzan is the cinematographer for this film with Maahir Zaveri doing the edits.