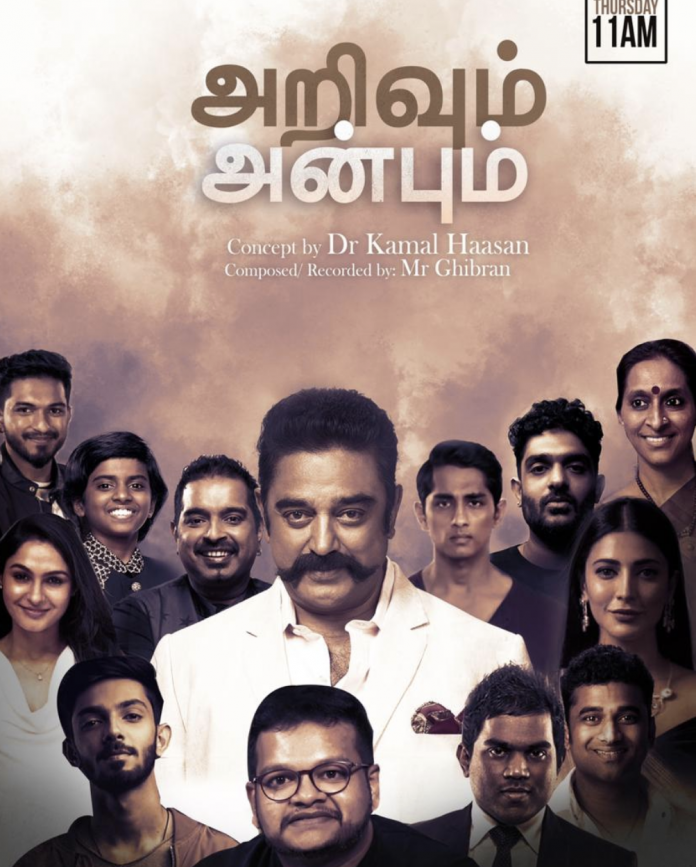 Kamal Hassan along with many other stars, composers and singers have come together to bring life to a song he penned and directed, ‘Arivum Anbum’.

The musical score is by Ghibran. Edited by Mahesh Narayanan, the track will be released online via Zoom call by Haasan, Ghibran and the music label Think Music tomorrow, a first in the case of Tamil cinema where a music video is launched with participants sitting at home.

Kamal Haasan said that it is a collaboration in the truest sense and since everyone shot and recorded it themselves from their homes. Everyone individually sent their portions which Kamal Haasan’s team put together.

“Artistes are continuously trying to inject optismism in the masses since they look upto us. The song is a reminder of all that we are capable of and also the fact that tough times don’t last, only tough people do.” 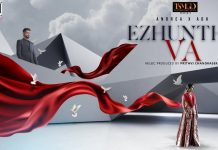 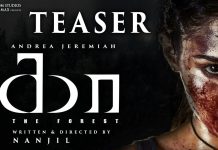 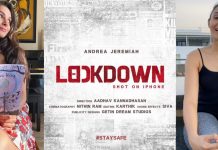