Sathiyama was first sung by Mugen on the reality television show last year. It went viral, with many doing covers of the unreleased song on social media immediately after it was telecast.

Sathiyama was penned and sung by Mugen Rao. Singer Priyashankari joins him for this rendition. The tune was launched under IBP Studios YouTube channel. Mugen’s beau, Yasmin Nadiah, makes an appearance too! 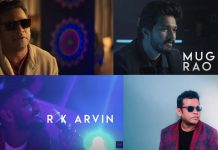 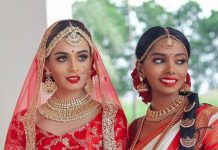 Thestyles_bysha Showcases The Cultural Unity Of The Indian Community 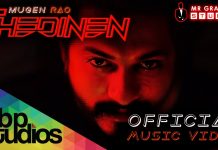 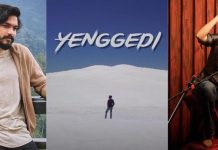