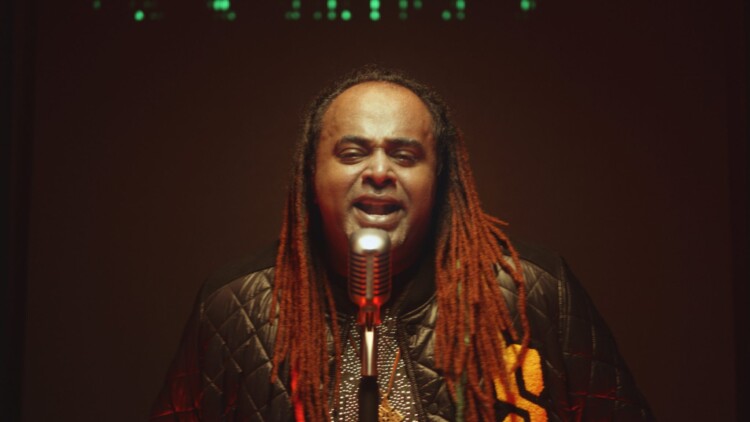 “Being a dad grounds me, I’m more proud of that than being Sasi the Don,”

Sasi the Don is a name familiar to many of us, thanks to his classics like Yardy Gal and Anbe. Those who follow the Malaysian Tamil reggae legend on social media know that in addition to his career in music, he absolutely relishes the role of being a dad. 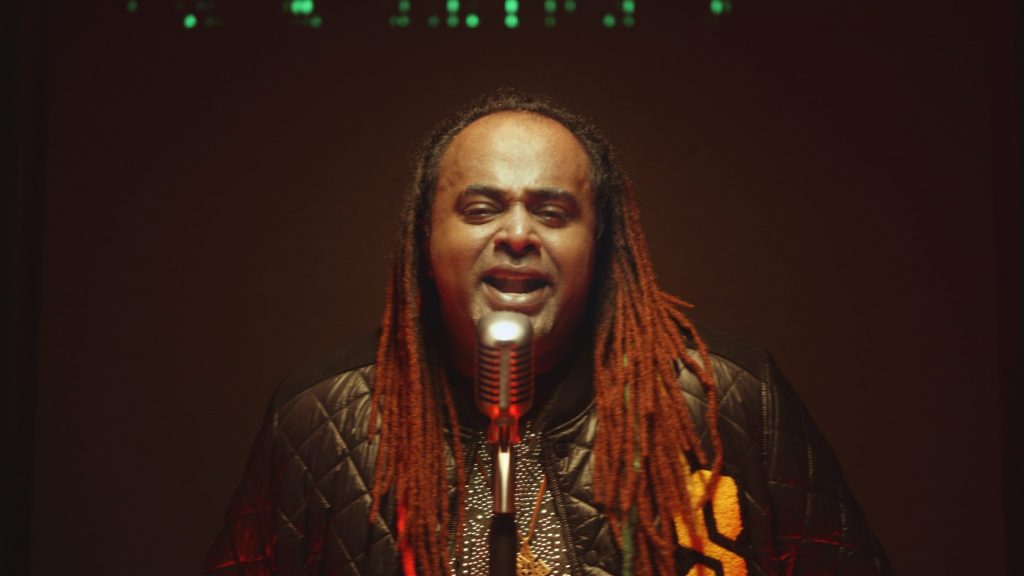 Which is why his upcoming song, Daddy Don, is an ode to fathers everywhere. It couldn’t be more apt that the track is releasing in conjunction with Fathers Day this year.

Sasi, however, decided to go one step ahead and corral his friends from around world for the first ever Fathers Day Festival.

The World Unites for Fathers Day

Fans can brace themselves for a video of Fathers Day wishes from big names like Rohan Marley, Apache Indian, Abhijeet Sawant, Maxi Priest and Dr Alban. There will also be a number of notable singers featured in this video, including the likes of Anuradha Sriram and Balan Kashmir.

Sasi shares his anticipation with the Varnam team over a phone call. “These are my friends from around the world coming together to extend their wishes to fathers everywhere,”

“It’s the perfect time to hear them speak about their relationships with their fathers and experiences,”

“It’s unique because these artistes are from various continents, and yet, I was able to compile this because technology is integrated. Ultimately, my goal is for us, as people, to be integrated,” he says.

my goal is for us, as people, to be integrated

The Fathers Day Festival video will be launched on Sasi’s website and social media handles on the 18th of June. “It’s an important message and it should be stressed. I’m glad I can connect with some of these incredible individuals, despite being based in Malaysia,” Sasi admits. “We’re going to do it differently, so you can’t miss out,”

Part of Sasi’s excitement stems from the fact he has been working hard on Daddy Don for quite a while. Sasi’s last single was ABCD, released in late 2018, with popular South Indian singer Anuradha Sriram.

Since then, Sasi has been focusing on his career in advertising. Music never left him throughout, as he still frequented the studio. “I began working on Daddy Don more than a year ago, but it just wasn’t falling in place. I also had a different direction for the song, which kept changing,” 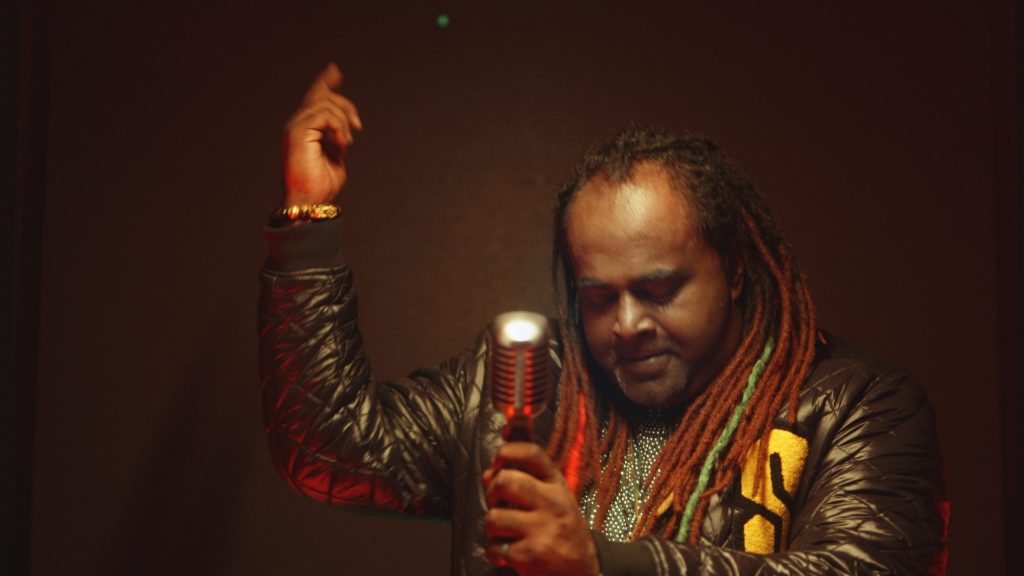 It was only when a friend of Sasi’s suggested that Daddy Don could be bigger, did he realise the potential the tune had. “I began analysing the industry. It is completely different now than it was 20 years ago. We have all these social tools right now, and technology has brought us to greater heights. The best part is, it is all integrated,”

Technology is integrating, but what about people?

This left Sasi was perplexed. “While technology was integrating, I found that people aren’t. Unity was reduced to a word and just not practiced. I wanted to do something about this,”

“That’s when I thought to myself, my song has to not just be about fathers, but also mothers, guardians, everyone. I just want to bring about unity,” The apple of Sasi’s eye is his 7-year-old daughter, Shanaiya Lakshmi. It goes without saying that she is the reason behind Daddy Don.

“I enjoy fatherhood. I love spending time with my daughter. And you know, parenthood is maturity. The more mature you are, the more fun you become because your child brings out the child in you!”

“Thanks to my daughter, I am also exposed to so much content that I would know about otherwise. It is so interesting to her explain her favourite shows and books to me. It helps me with my work as my clients are constantly aiming to renew their segments and appeal to the younger market,” he shares.

Daddy Don is Sasi’s most honest and unabashed work thus far, he says. The tune is wholly influenced by Shanaiya Lakshmi. In keeping with this, scenes with his daughter are depicted in the music video that will be released, one that he calls an embodiment of a love letter from father to child.

“Daddy Don is a perfect marriage between the reggae elements of Jamaica and Asia,” Sasi says. Nigerian artist Ibkinx and Malaysian Gayathri Vadivel will also be featured on the vocals. Sasi himself produced this tune along with his long time friend, Navin D’Navigator.

“It’s a whole story-telling experience that could be shared with a lot of people around the
world. This song means hard work, it is a lot about me being a dad because it’s a journey.
This is my part of talking about daddies because I think they are unsung heroes,” he
explains. 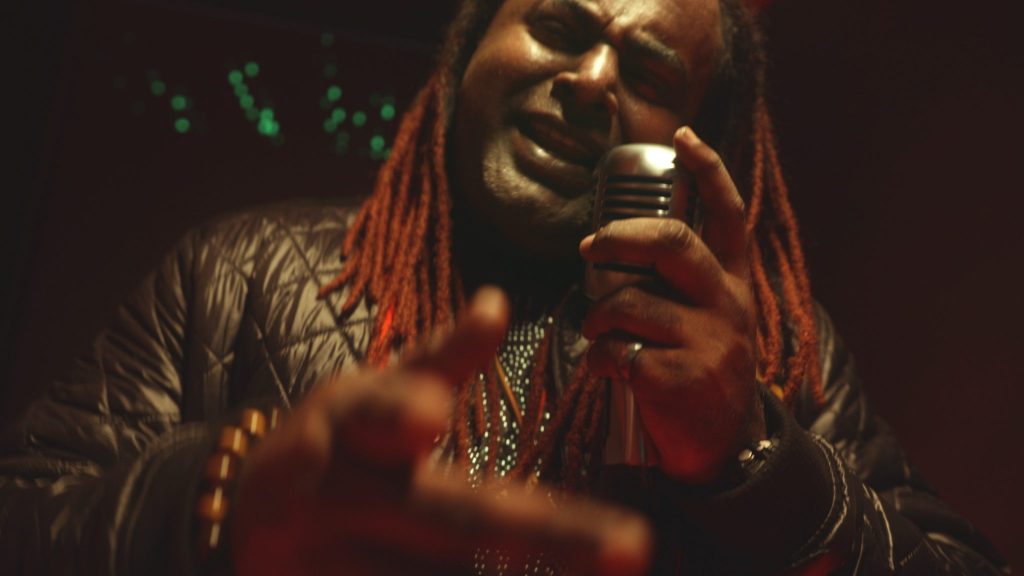 “The chorus is something that’s easy for kids to catch. I may have come up with it unconsciously, but it is heavily influenced by my daughter.”

Daddy Don is a message to everyone who plays the role of a father, including stepfathers, single mothers, uncles and even siblings, “There are even single mothers who play roles as mothers and fathers. This one is for them too,”

As we end our call with Sasi, we are equally excited about the upcoming Fathers Day Festival and Daddy Don. He says, “If I can do something like this, imagine what the bigger artists can achieve,”

Sasi leaves us with a profound parting note, “Ultimately, people aren’t going to come knocking on your doors. You need to put in the effort to knock down doors, and it will pay off,”

Sasi The Don’s Fathers Day Festival will go live on the 18th of June 2020 on his Facebook page here, his Instagram page here and on his website here.

Daddy Don is set for its release on Friday, 19th June 2020. The song will be released and distributed by Sony Music Malaysia.