Many industries in Malaysia were grappled with major setbacks due to the effects brought by the COVID-19 pandemic, the music industry was no exception. As work schedules have slowly resumed with the new normal, musicians and instrumentalists who have been entertaining fans online have now returned to the stage.

Samuel J. Dass, or better known as Sam in the music industry, is a world esteemed sitarist who has captivated and moved his audiences each time he performs on stage.

His attentiveness towards the sitar began from a very young age of seven under the guidance of his mentor and father Jabamalai Dasshis. He nourished Sam with the basic tenets of sitar at a tender age.

Sam later received assiduous knowledge on sitar from Maheswaran Orme, the minutiae of this classical genre when he joined the Temple of Fine Arts Malaysia.

Samuel J Dhas is one of the firsT Sitarist in Malaysia to organise his own solo instrumental concert!

Sam is declared as one of the most enthralling sitar players whom never fails to amaze star struck fans intrigued by his “gayaki ang” style, defined as “to perform as if sung” in all of his performances across the 7 continents of the world.

Moods will also feature Prakash Kandasamy, a prominent instrumentalist that has been with the Temple of Fine Arts Malaysia for 21 years, since 1999 creating waves for his impressive and entertaining tabla beats. 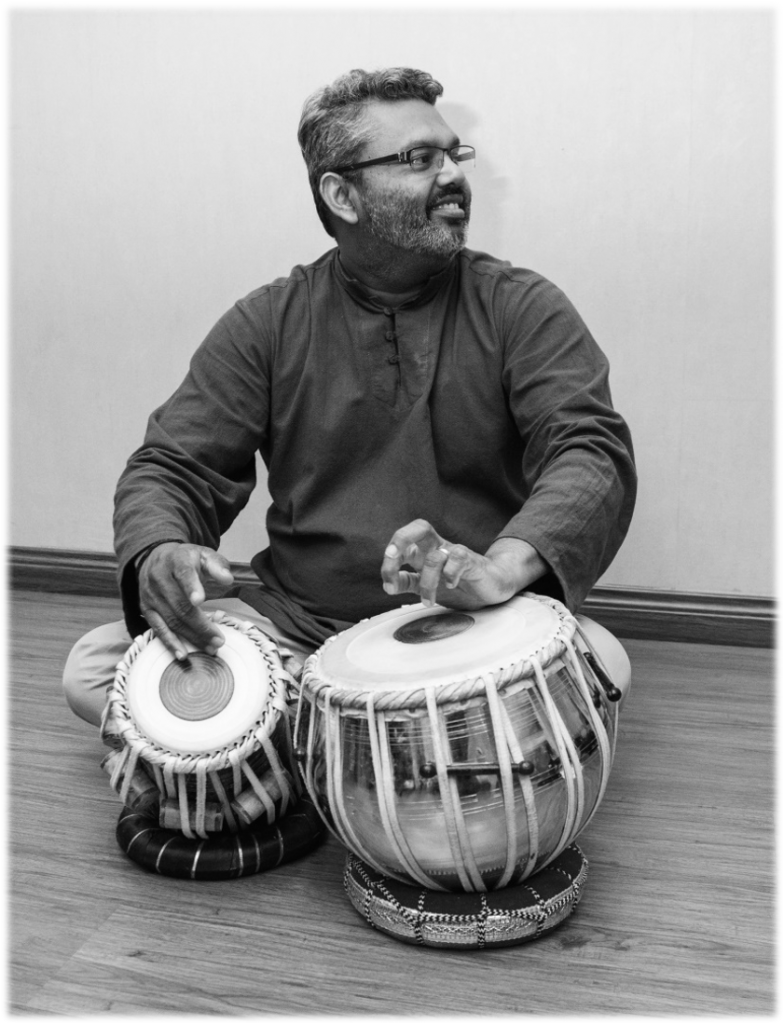 He has carried his skills, showcasing his outstanding talent internationally, travelling to various countries playing alongside many prevalent sitarists, sarods and vocalists.

prakash kandasamy has been in the music field for over 25 years, and has produced many prodigious students under him.

This show would definitely be well recognised as a remarkable event by both the adroit performers together.

MOODS will be an amusing show Not To Be missED, performed by the country’s most conscientious virtuosos! 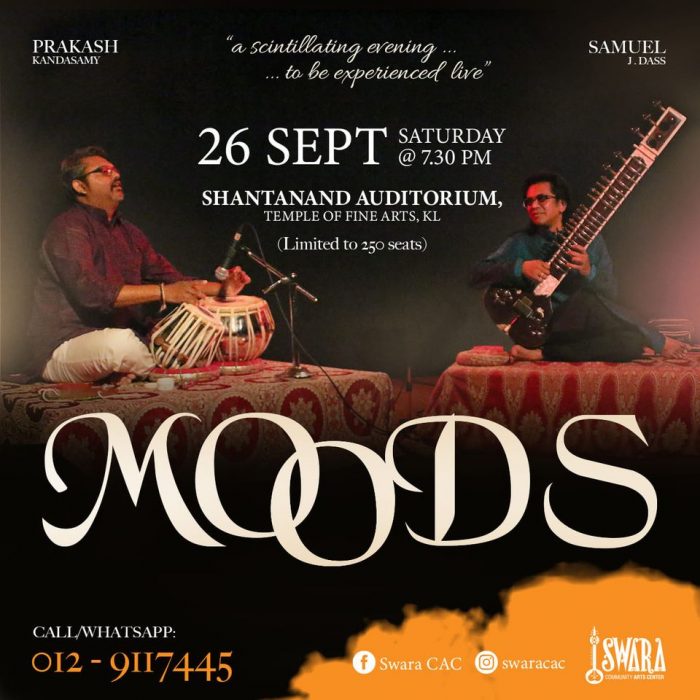 Catch them perform at the Shantanand Auditorium on the 26th of September 2020, Saturday at 7.30 pm.

Due to the RMCO being extended, there will be strict SOPs’ followed. Hence, seats are only available to the first 250 early birds. Attention! Bookings are prior to first come, first serve basis. Hence, call or drop a whatsapp message to 012- 9117445 to book your tickets now!

Do not miss this remarkable show and experience one of the most engraving performers as they bring you on an unforgettable musical journey!

In commemoration of the Merdeka month celebration, Pepsico Malaysia has unveiled a limited edition of Pepsi cans to celebrate Malaysia's...

WATCH: Story of Ravana – A Stunning Performance by Mavin Khoo and Temple of Fine Arts ISD

Malaysian born dancer Mavin Khoo has gone viral with his unique was of conveying the Story of Ravana. He gathered...

Just looking at an image of the band SwarAsia is enough to give us goosebumps, thanks to the immense talent...

Art to this man, knows no bounds. He sings, dances, plays the gambus and reads poetry. To top all of...