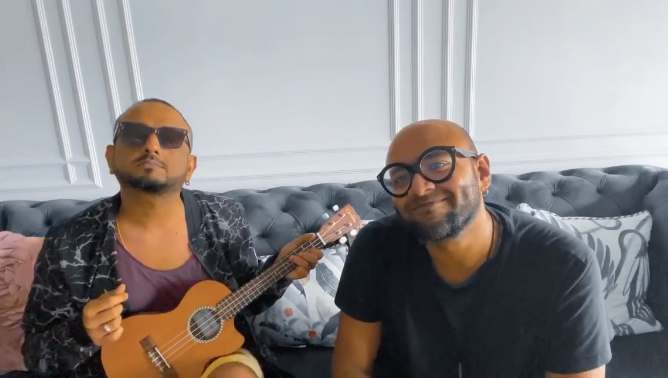 A new cover song; a blast from the past is here, the evergreen Malarnthum Malaratha from the hit movie Pasamalar.

Another stellar performance by Benny Dayal and Sanjeev T, who is a master at playing the Ukulele, will amuse and thrill you over and over again. Benny has created his own form of enchantment, sure to spellbound his fans for this melody of Malarnthum Malaratha.

Benny has brought a breath of fresh air to the 60s classic song and the remake is mind-blowing. The emotional tune was originally composed by my musical maestro M. S. Viswanathan, T. K. Ramamoorthy, and sung by legend P. Susheela, and T. M. Soundararajan.

Over 17,000 people have been enthralled with Benny’s performance!

A Bhimsingh’s masterpiece, Malarndhum Malaradha from the film Paasamalar has several moments that can drive the audience to tears, as the song adds depth to the movie’s significance. The film emphasises about the affection between a sister and a brother. The MSV’s tune complements the theme of the film and correctly summarises all that the characters are going through. Though emotional, the song has an instant bond and goes with the film’s rhythm. 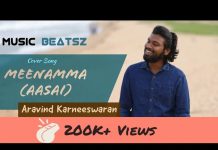 Aravind Karneeswaran’s Meenamma Is A Love Melody Like None Other! 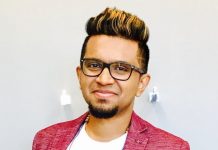 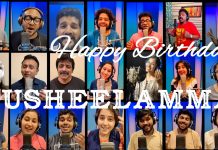 WATCH: This A Capella Tribute to P Susheela Will Blow Your Mind!