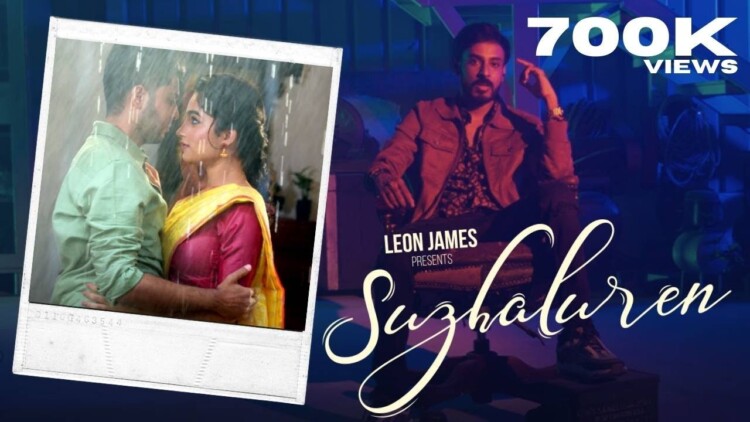 Suzhaluren is a mystical love song composed and sung by Leon James, an irresistible piece that has a catchy pop sound penned by Ko Sesha, starring Ko Sesha & Vishakha Dhiman, conceptualised and directed by Rajath Ravishankarar.

Leon James rose to stardom after the success of his hit Vaaya En Veera, in Kanchana 2 when Raghava Lawrence was determined to have him compose a romantic tune for him upon hearing his delectable beats on Youtube. His hit ultimately came as a major breakthrough as he forayed into the industry.

All his songs had definitely drawn multiple attempts of many recreating the beautiful pieces in their own special way!

Yet again, Suzhaluren by Leon James blew us away with his catchy beat and of course the captivating chorus that keeps us humming throughout the song. This charmer surely knows ways to capture the hearts of his fans, swirlin’ them beguiled with his musical creations!