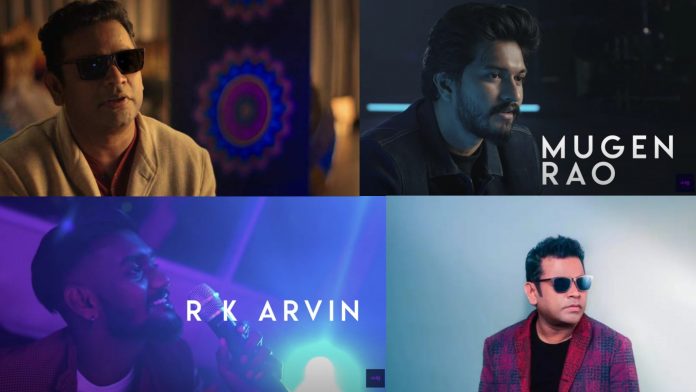 We would like to congratulate and give a huge round of applause to our beloved home boys, Mugen Rao, and also RK Arvin, for successfully landing a spot in A.R. Rahman’s Maajja.

Glad to announce our initiative @joinmaajja and its first major project @yaallfest. Our primary focus is to amplify the voices of artists and spread the joy of music.https://t.co/cdZC36VBA8

Our local music industry is flourishing day by day and this platform is clearly a game changer for Malaysian talents.

Maajja is a platform which aims to amplify the voices of independent musicians from South Asia.

Rahman also launched Yaall, a global music festival in Chennai, as a maiden initiative under Maajja. The initiative is called “a cultural renaissance” by Rahman.

A.R. Rahman hopes to “elevate the world class talent” to a global scale. For us, it’s indeed a proud moment as our boys Mugen Rao and RK Arvin are teaming up with the legendary A.R. Rahman.