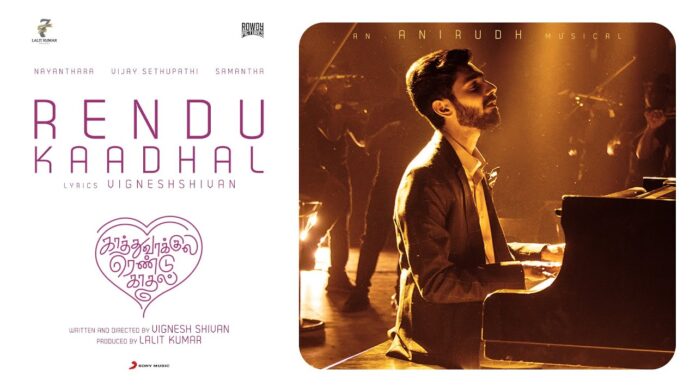 The recent hype on social media is due to a single which was released on Valentine’s Day. Anirudh Ravichander composed the single for Vignesh‘s movie, “Kaathuvaakula Rendu Kaadhal”.

The movie stars Vijay Sethupathi, Nayanthara and Samantha, and is a romantic comedy between its leading actors that plays on a triangular love story angle.

The film has music by Anirudh Ravichander, and after a five-year gap, the film sees the Naanum Rowdy Dhaan team which includes Anirudh, Nayanthara, Vignesh and Vijay Sethupathi reuniting. Seven Screen Studio and Rowdy Pictures will produce the film.

The song begins with a somewhat absurd dialogue by Vijay Sethupathi about him having two hearts – as usual. Rockstar Anirudh‘s melodious piano pace slowly kicks off in the song. In just a day, it reached 2.2 million views and is still continuing to grow.

Of course, can this valentine go any better without Anirudh’s music? 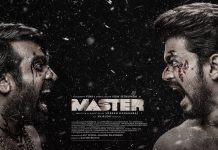 Excitement Overload; Thalapathy To Make A Ponggal Release On The Big Screen 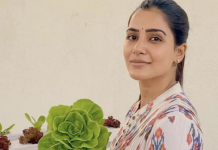 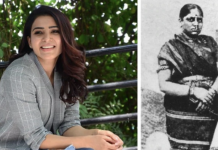 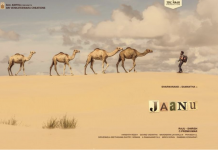 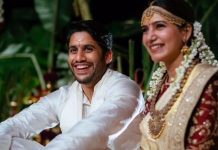 Samantha And Naga Chaitanya Are Holidaying In Singapore! See Pics!