Aayizhai, means damsel in Tamil which brings forth a feminine energy. 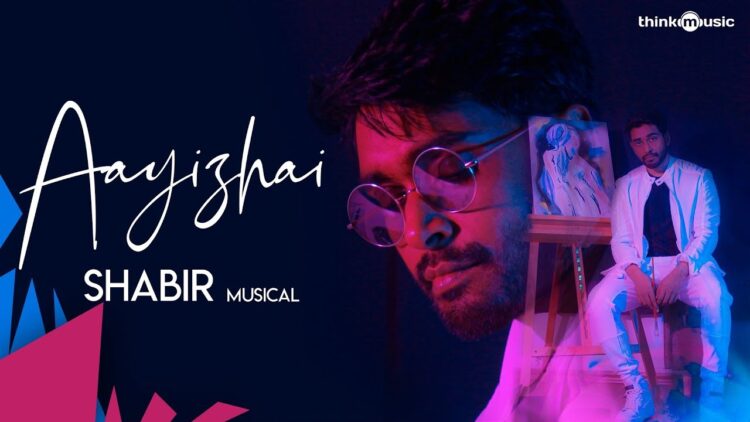 Shabir Tabare Alam; A name that needs no introduction!

Singapore crooner Shabir made a massive come-back to the independent music scene by releasing a single aptly titled Aayizhai. The single caught the attention of Think Music India (one of the leading music labels in South-India) which then bought and released the song under their banner. 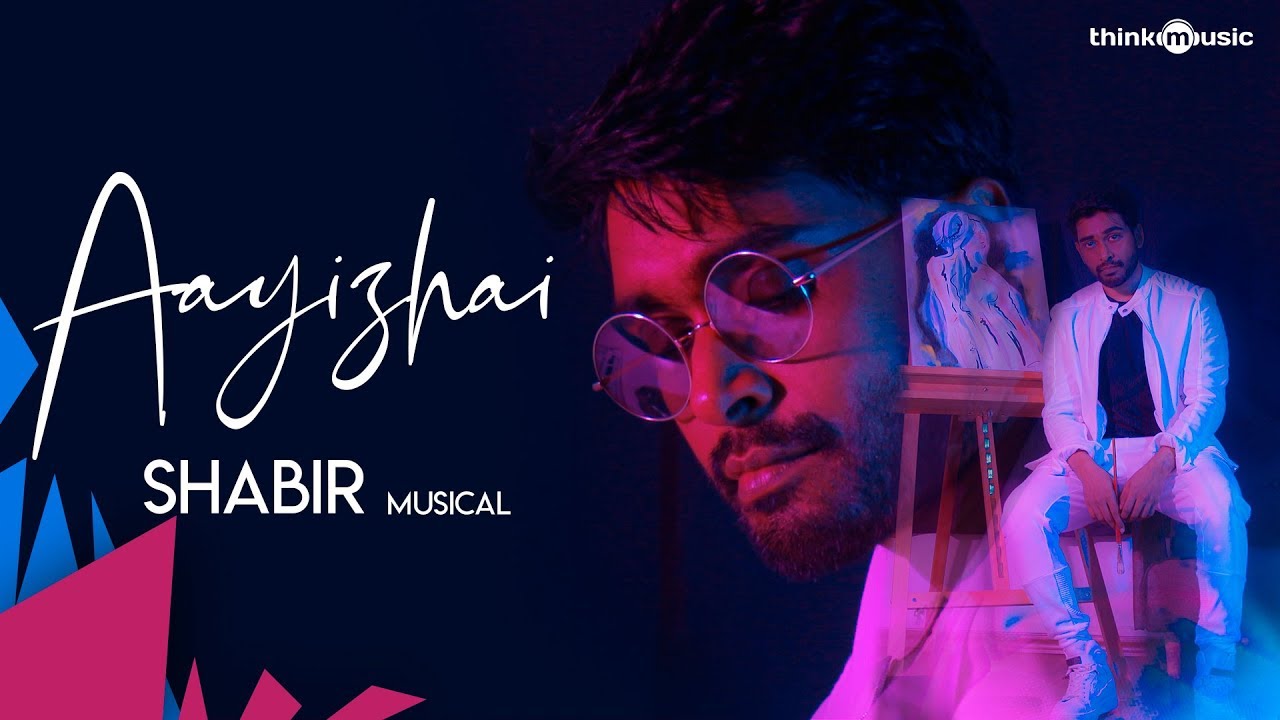 The official lyric video was released on 28th February 2020 and has since garnered more than 345K views. This track has been well received by the Indian diaspora community all around the world and it has been shortlisted by Fever FM (A FM Radio Station in India with 18 Million + listeners) amongst 13 other indie tracks to be played on World Music Day.

The trailblazer is the only Singaporean artist to have been featured on Fever FM and it was the only other Tamil song in this playlist . Inspired by his own imagination of a perfect feminine energy which is vast, powerful and alluring, Shabir dedicates this song to his muse, exploring the idea of the surreal with simplicity, honesty and a huge heart. Step into his world for a moment and experience the joy of everlasting love through Aayizhai.

Have you listened to Aayizhai yet? If no, here you go!

There is perhaps no voice more singular than the soaring baritone of Shabir to drive the international Tamil independent music movement. His first album Alaipayuthey, was released in 2006 and his subsequent works TraffiQ, Dejavu & Nagara Vaytai received regular airplay on both local and international channels including MTV Asia and Channel V which garnered him a good following in South East Asia.

In addition to his iconic hits, its notable that the 36-year-old Singaporean‘s Dejavu and Nagara Vaytai, were the first Tamil music videos to be aired on MTV Asia.