Rap Music is almost the key to stopping racism! Fast-paced verses on a wide range of topics, including political issues, discrimination and more, this is just what you need to bring your playlist to life.

Another viral-worthy video song from Arunboii was unveiled on the singer’s YouTube channel on 23rd June. Aptly titled Enge Port, the song reflects a pensive mood, with grooving rap music and meaningful lyrics.

Rap music gives us the freedom to express ourselves completely, mostly with all the events happening all around us in our daily lives. Our work reflects the anguish and pain of an ordinary human being. 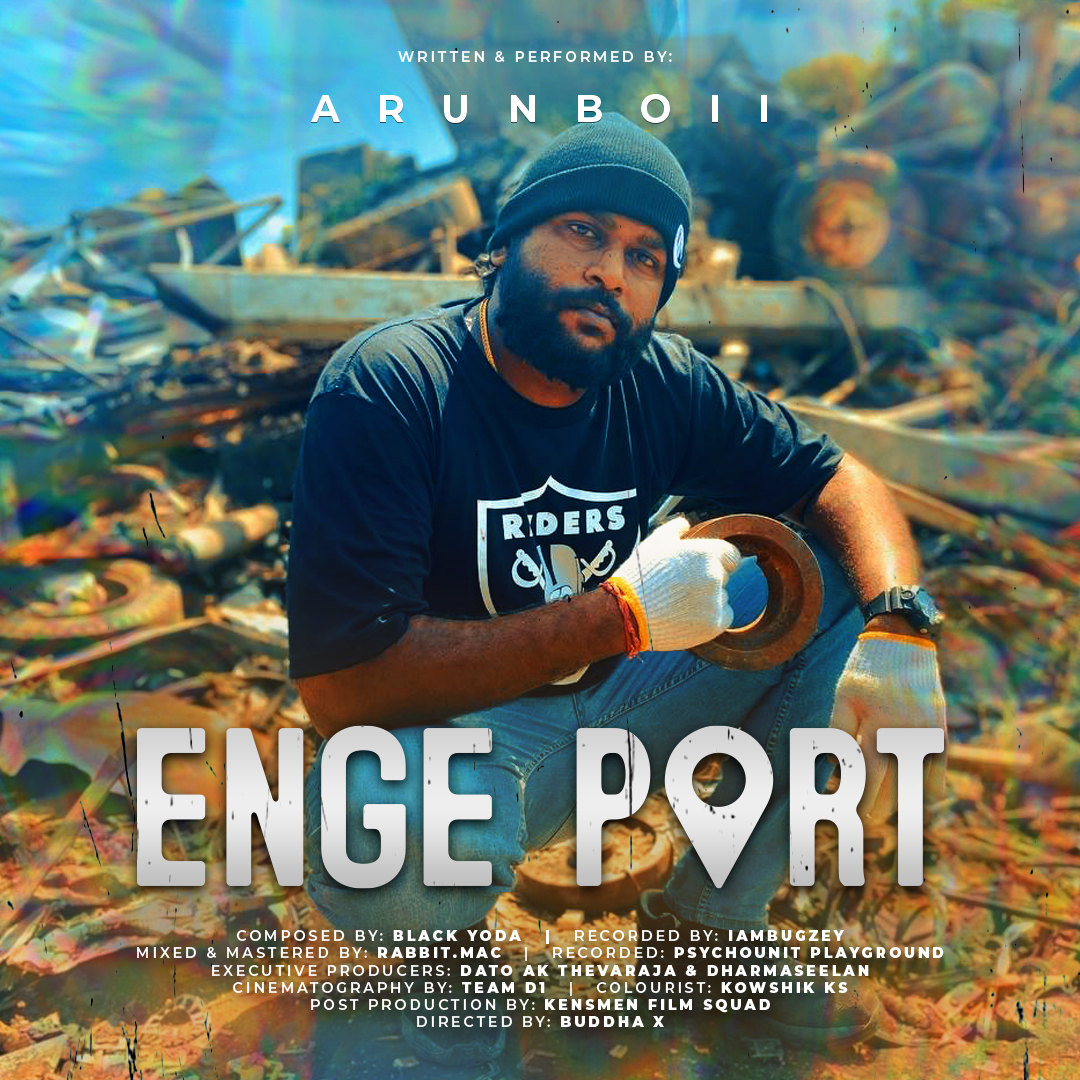 Composed by Black Yoda, the song was penned and performed by Arunboii himself. The music video has a bunch of young and talented newcomers such as Thinesh, Gugan, Suraj, Tamil Alagan, Navin Raj, Thinesh AK, Vinod, Ranjith, and Logarajan.

At the core of this hard-hitting music, the song delves into brushed-under-the-carpet truths on the current lifestyle of our Indian community especially amid the pandemic. Directed by Thinesh Kumar Aleyakauvenden, the debut single went viral by raking in more than a whopping 81 thousand views on YouTube and has been receiving applause from fans for its fineness and is appreciated for its fresh music.

Those who didn’t get a chance to watch Enge Port’s full music video, watch it here:

A big shout out to the crews who were part of the Enge Port journey:

Mix and Mastered by : Rabbit Mac

The song is now available on Spotify and Itunes!