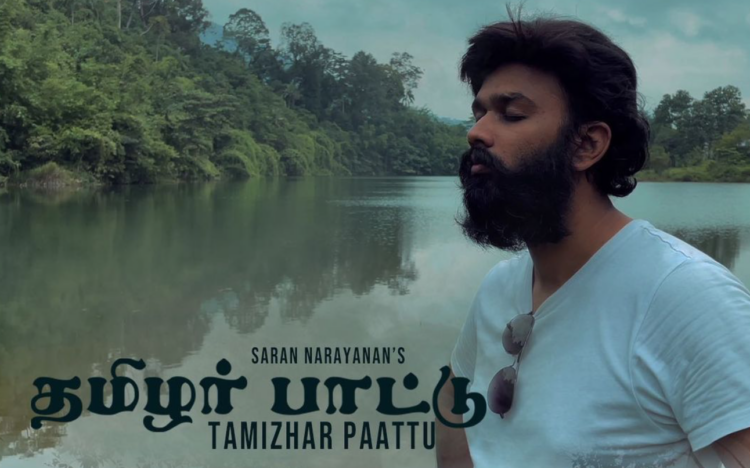 Our Malaysian artistes never fail to seize the moment by driving us crazy, singing Tamil songs with their own flair.

Subramaniya Bharathiyar popularly known as Mahakavi Bharathiyar, was a Tamil Nadu poet, social reformer, and independence warrior. His songs on Indian nationalism and freedom served to rally the population in Tamil Nadu to support the Indian Independence Movement. The idea of releasing the song was initiated in conjunction with the 100th year of his passing.

Indeed a great way to remember his legacy!

Lyrics penned by Mahakavi Bharathiyar, Saran has brought a breath of fresh air to this inspiring poem and the outcome was mind-blowing. Produced by Rey Rajan, the music video which was released on Urban Raagas YouTube channel has received tremendous positive compliments from the netizens.

Check out the full video below. Be warned, you might keep replaying it!