The song is inspired by a true story written by Vikneshwar and Kishen. 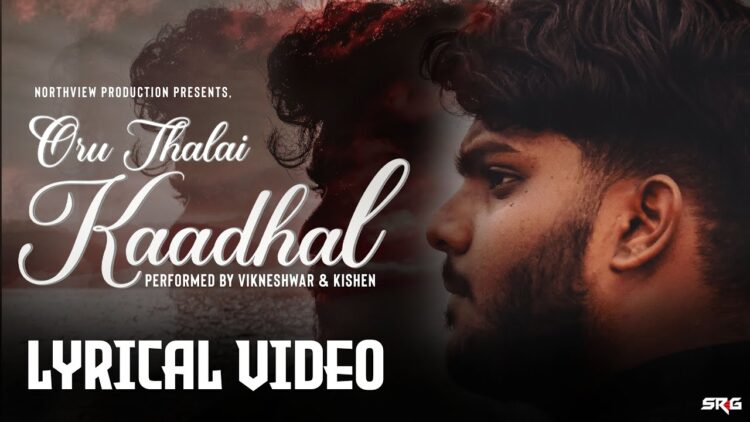 Love isn’t always about being together; it’s about the feelings one has for another. However, it is not necessary for the significant other to feel the same way. In the spirit of love, a group of young aspiring musicians released a love melody two days ago.

This song, titled ‘Oru Thalai Kaadhal,’ which translates to “one side love,” has received a lot of support from the audience, as evidenced by the fact that the lyrical music video has received over 1.3k views on YouTube in just two days.

With a total of 60 comments, all were deemed extremely positive by their viewers and well-wishers. There is no doubt that the slow and soothing music of this song has captured the hearts of the audience.

The lyrics to this song is tuned and blends with the melody very well. The beauty of the song is that there isn’t too much going on and that it’s just carefully crafted in a simplistic and tranquil way.

This song, according to the team, is based on a true story that Vikneshwar and Kishen wrote together. They also stated that due to the pandemic and its restrictions, they decided to release the lyrical video of ‘Oru Thalai Kaadhal.’

This song is also available on major music streaming platforms such as iTunes, Spotify, Deezer, Soundcloud, and Tidal, in addition to YouTube.

Well with that, have you listened to the song yet? If not, then listen to ‘Oru Thalai Kaadhal’ right now by clicking the link below!