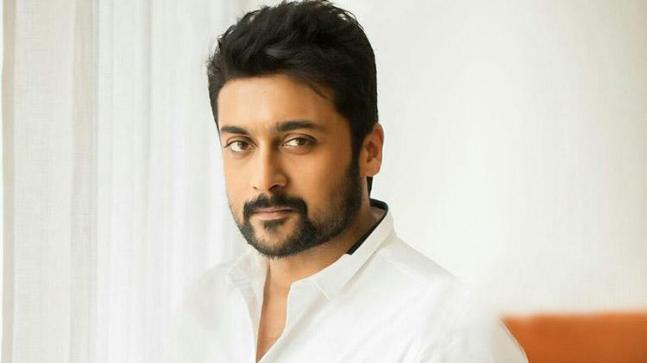 News from Kollywood are suggesting that Suriya is presently wrapping up Selvaraghavan’s ‘NGK’, which is slated to release on Deepavali this year. But it looks like Suriya and co and giving fans another reason to celebrate.

KV Anand and Suriya are joining hands for the 3rd time for another project which is popularly known as ‘Suriya 37’ under Lyca Productions. To be made on a lavish budget, Suriya will apparently sport four different looks for the film.

As confirmed by the makers, ‘Vanamagan’ fame Sayyeshaa will play the female lead, while Boman Irani and Samuthirakani have been roped in to play important roles.

But the real excitement yet to come…

The makers also confirmed that Malayalam megastar Mohanlal will be a part in this movie and also Allu Sirish who is reported to be playing pivotal roles.

KV Anand is expected to shoot in some exotic locations for the massive project, which is likely to be wrapped by the end of this year.