Karthi Talks About Ajith and Vijay in Facebook Chat Session

Ahead of the release of his upcoming film Kadaikutty Singam, Karthi engaged with his fans via a Facebook chat session, in which he talked about numerous things, like potentially acting alongside his brother Suriya, as well as his relationship with South Indian cinema top guns, Vijay and Ajith. 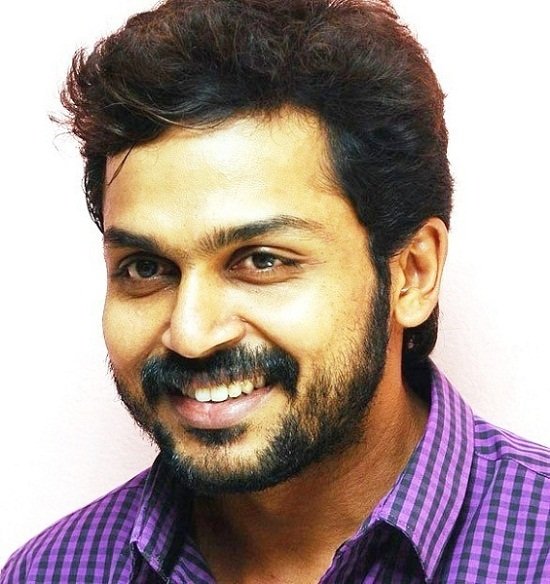 Concerning Vijay, Karthi says that he and Vijay go way back and that recently Vijay has praised some of his works.

I know Vijay sir from college days, still remember his personal phone call and appreciation for Paruthiveeran. Recently, he appreciated my film saying ‘Super-ah irukku ya’, didn’t expect it from him

But Karthi doesn’t just have a good relationship with Thalapathy Vijay. He also keeps in touch with Thala Ajith.

Ajith sir makes sure to always ask about my family, we share a very good rapport.

Now, I wonder what his relationship is like with Thalaivar Superstar Rajinikanth.

The Karthi-starring Kadaikutty Singam directed by Pandiraj will be hitting cinemas tomorrow. It is said to be a family drama that’s set in the backdrop of a rural area. The film is produced by Karthi’s brother Suriya under Suriya’s production studio, 2D Entertainment.