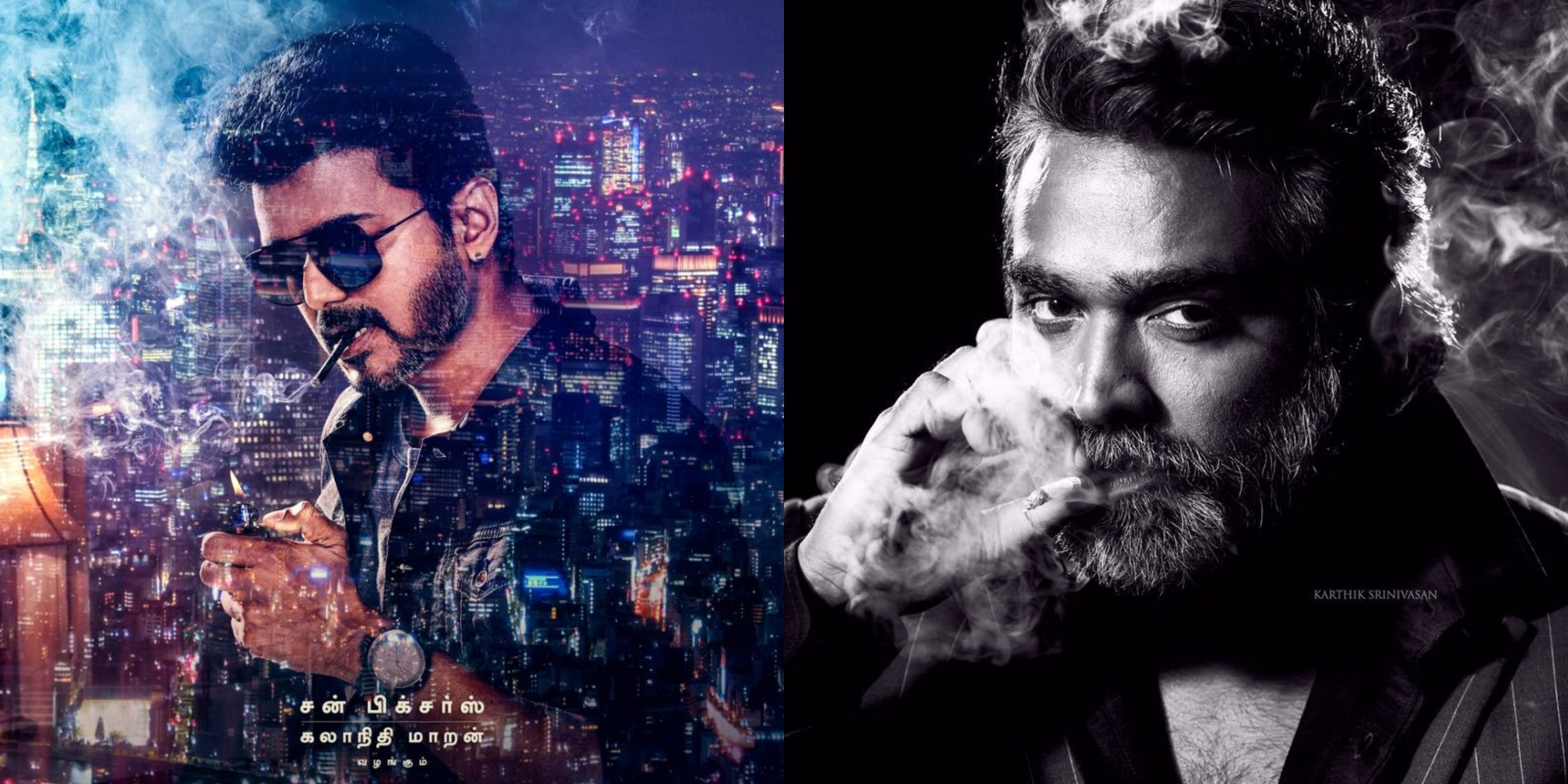 I am loving this ‘Sarkar Vijay smoking’ controversy more and more each day. Had the likes of Dr Anbumani Ramadoss and the Tamil Nadu Health Department just kept their mouths shut, fans would have looked at the cool poster that dropped a couple of weeks back, Tweeted about how dope it looks and moved on with their lives. But they just had to create a controversy out of nothing and force Vijay, AR Murugadoss and the rest of the Sarkar peeps to take down the poster — you know cause people shouldn’t be exposed to such “bad behaviour.” But it looks like their plans have backfired. Since forcing the filmmakers of Sarkar to take down the poster, the poster has never left centre stage, with A-list actors and media outlets constantly lending their voice regarding the controversy (most are of course standing against the government). Indirectly, the Tamil Nadu Health Department just launched the best marketing campaign for Sarkar. Best part is, the producers of the film don’t have to fork out a single cent.

Last week, we had Simbu call out Dr Ambumani Ramadoss. This week, Vijay Sethupathi has spoken out in favour of Vijay smoking on screen and on the poster.

Cigarette smoking is not as exaggerated today on-screen, as it was in the 80s. I did not start smoking after seeing my father smoke. Film stars who smoke in movies did not inspire me to do this. Films which are being made now are not promoting smoking like the ones that released in the 1980s.

Even I used to smoke. I want to know whether Vijay is the only person who smokes on screen. Other actors are also smoking, right? Some people with vested interests are trying to create problems out of these and are trying to gain publicity. Each of us knows that cigarette smoking is injurious to health. People who wish to end this deadly habit should try to start targeting cigarette companies, not actors.