Sources have revealed than Ponggal 2019 will see two blockbusters go head to head at the box office. Rajinikanth’s Petta will face Ajith’s Viswasam at the harvest festival early next year.

Viswasam‘s second look poster was released earlier today, and Thala fans appear to be in a celebratory mood, just like their idol. Viswasam will be Ajith’s fourth film with director Siva.  The movie will also feature Vivek, Kovai Sarala and Yogi Babu. While made on a smaller budget than Vivegam, the movie promises to be an all round entertainer with the hero playing a single role, not dual roles as initially rumoured.  With the release of the second look poster, the filmmakers have confirmed that the Viswasam will hit the screens in conjunction with Ponggal. 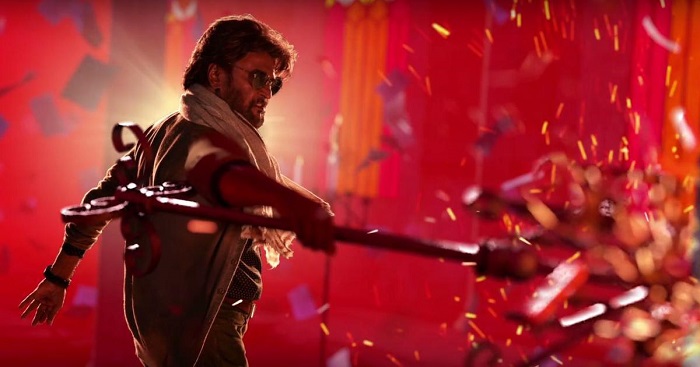 Petta, on the other hand is the much anticipated collaboration between Rajinikanth and Karthik Subburaj. The Superstar tweeted earlier this week that Petta had completed the shooting, 15 days ahead of schedule. He also thanked the entire team that worked on the movie. Petta will feature an ensemble cast, including Vijay Sethupathi, Trisha, Simran, Nawazuddin Siddiqui and Bobby Simha. Don’t get excited just yet, though! Sun Pictures, the makers of the film, have yet to officially state the release date of Petta.

Ponggal is the largest festival celebrated in Tamil Nadu and will begin on Tuesday, the 15th of January 2019. While we are optimistic that both films will be released then, one of the filmmakers will usually change the release dates if there is a clash as big as this one. We can’t help but to wonder which though.