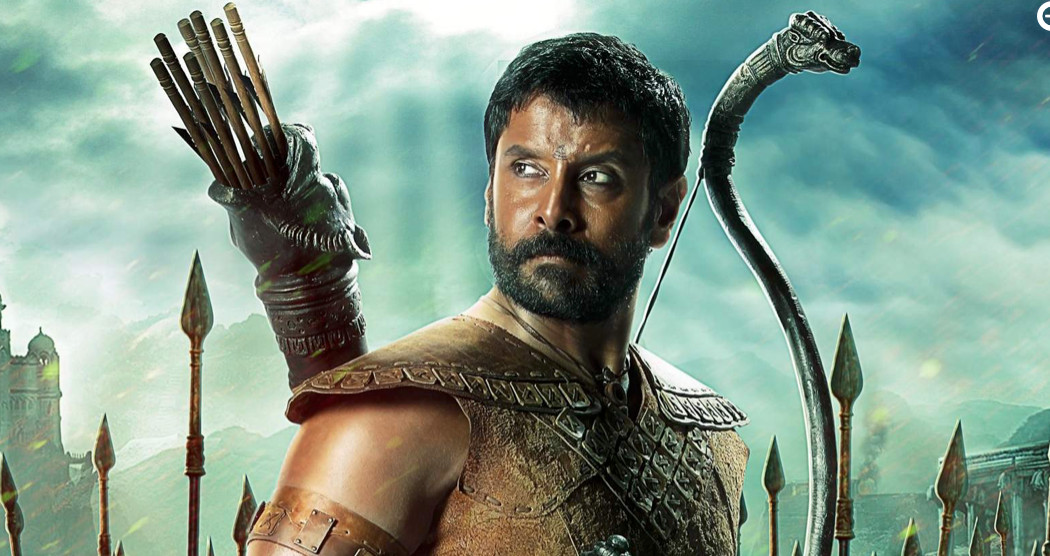 After almost a decade of mega-hit film Raavana, Chiyaan Vikram has confirmed that he will be working in Mani Ratnam’s upcoming film, ‘Ponniyin Selvan’. The actor confirmed his involvement at a recent press meet by saying, “I am part of Mani sir’s next, and will be shooting for the project from early next year.” Vikram will be reunited with his female lead actor, Aishwarya Rai Bachan, in the adaptation of Kalki Krishnamoorthy’s classic Tamil novel, Ponniyin Selvan. 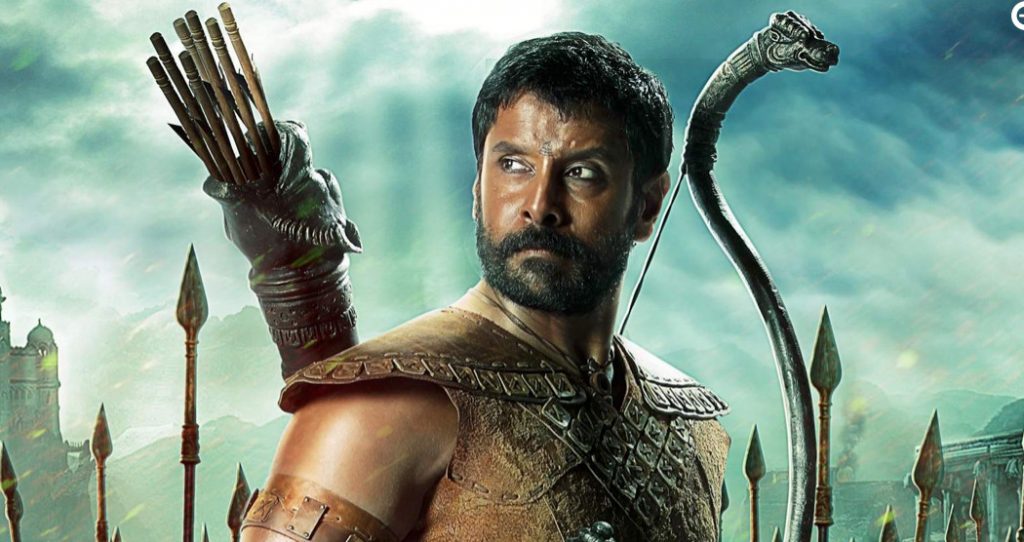 Currently, Vikram is preparing for the release of his new film under Kamal Haasan’s Raaj Kamal Films International Kadaram Kondan later this month.