Maszlee took it to Facebook to give a review about the film, under the direction of  S. Gowthamraj, about a headmaster trying to revive an otherwise dilapidated government school. The minister caught the film with some of his officers and was left inspired by the storyline.

Maszlee even compares some of the movie scenes with the current initiatives of the Malaysian government, such as the PSP (Program Sarapan Percuma) initiative, to make schools better. 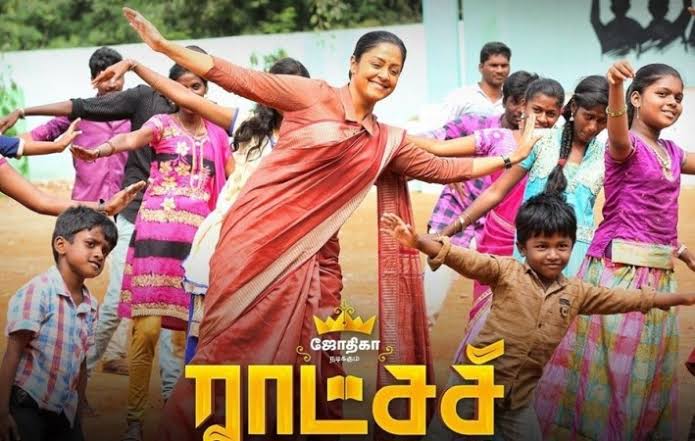 He applauded Jyothika’s portrayal of Geetha Rani and how the educator had a holistic approach and seemed involvement of parents and the community for the betterment of the school. Maszlee has promised to write a review of the movie in length but for now, he urges educators, parents, students and EVERYBODY to watch the movie.