Update: We have received a number of queries on the validity of this story as well as the RM43 price for an Indian eVisa. The RM43 (USD10) pricing applies to a 30 day single visit eVisa during the off peak months between April to June. For the remaining months the price increases to RM106(USD25) for a similar eVisa. For those who are looking at long term options, the multiple entry 1 year eVisa will cost RM169(USD40) and a 5 year eVisa will cost RM337(USD80) at todays exchange rate.

The complete list, part of which has been reproduced here can be downloaded directly from the Indian eVisa application site.

You might want to pack your bags right now! 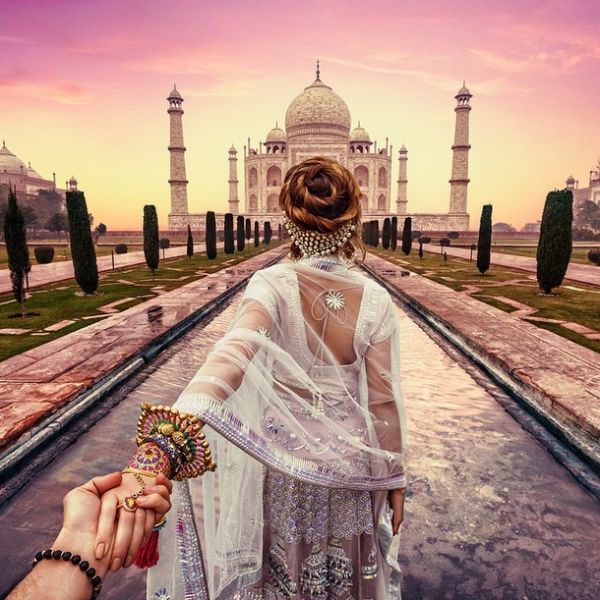 Great news for Malaysian travellers who intend to make a trip to India, the e-Visa price has been reduced by 87%. Last year, travellers were upset by the news that Indian e-Visa took a price hike from RM200 to RM320 for 4 months. Over-the-counter visas, valid for one year, were priced at RM462.56.

Just a few days ago, the Indian government revised its charges for e-visa with prices as low as RM43! The current revised prices for tourist e-visas are:

The e-Visa application process is a 4-step process, as follows:

For more information, head over to indianvisaonline.gov.in 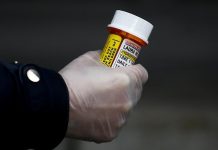 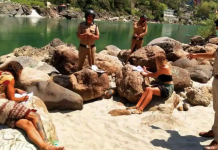 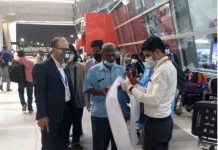 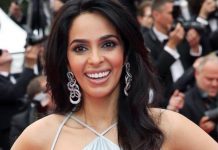