Held at Padang MPAJ Pandan Indah, the event also featured a silambam demonstration and a pyrotechnic display. The highlight of the night, however, was the 12 Malaysian Achiever awards presented to Malaysian Indians, in recognition of their efforts in various fields.

The twelve recipients are as follows Another team from the school won the WYiE Gold Medal and the MiiEX Gold Medal in Hong Kong for their innovation. This team comprised of students Sainesh Ashokkumar, Sathana Sathiamoorty, Tharunesh Murugan, Pooja Elisa Shangker, Santhoshnie Shunmugavelu under the guidance of teacher Shuba Ganesan. The students are in Standard 1. 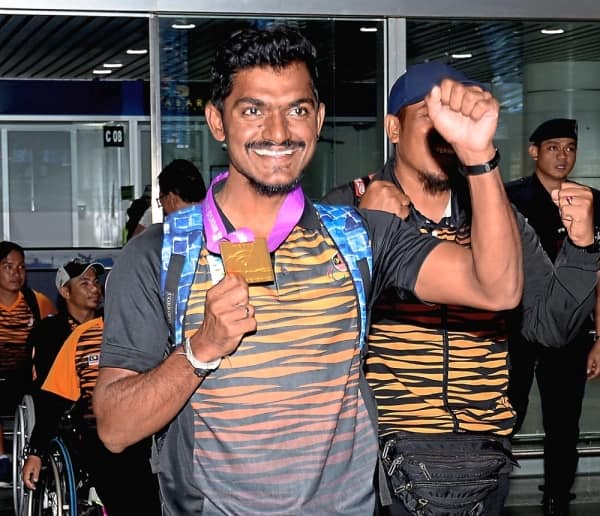 Fondly known as Malaysia’s Hawkeye, Suresh made headlines when he raked in the gold medal in archery at the Paralympic World Championships in Netherlands. Suresh will be competing in the Tokyo Paralympics in 2020. 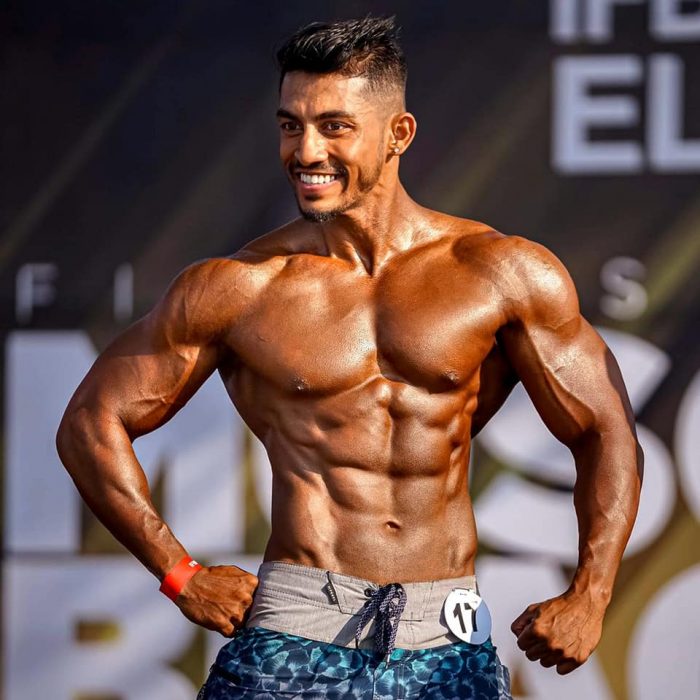 This bodybuilder has made our nation proud by placing second runner up in the Squeaky Clean Classic Singapore 2019 and the Mr AFD 2019. Most recently, Thanesh clinched the second runner up at the Indonesia Grand Prix Muscle Beach Bali 2019. 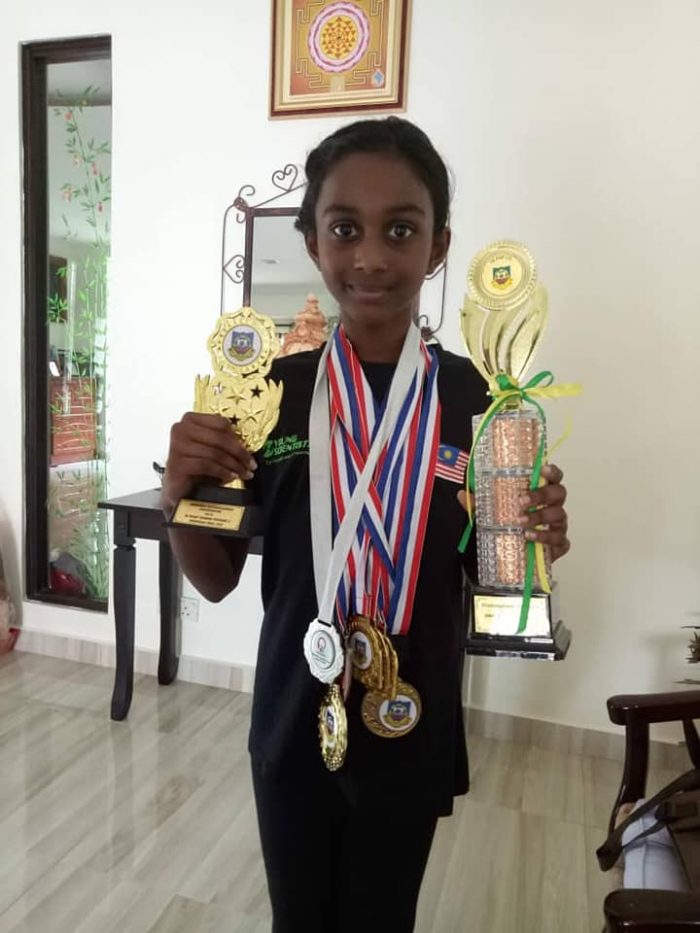 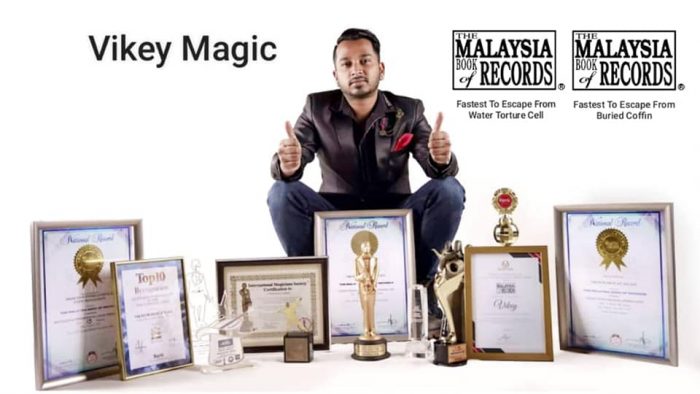 Nisha is a karate champion turned entrepreneur. She is the founder of KaraCardio Academy. The national athlete has made us proud in numerous events, winning gold medals at the International Karate Championship Indonesia 2018, World Senior Championship 2014, Asian University Games 2014 and the 2013 Sea Games in Myanmar. 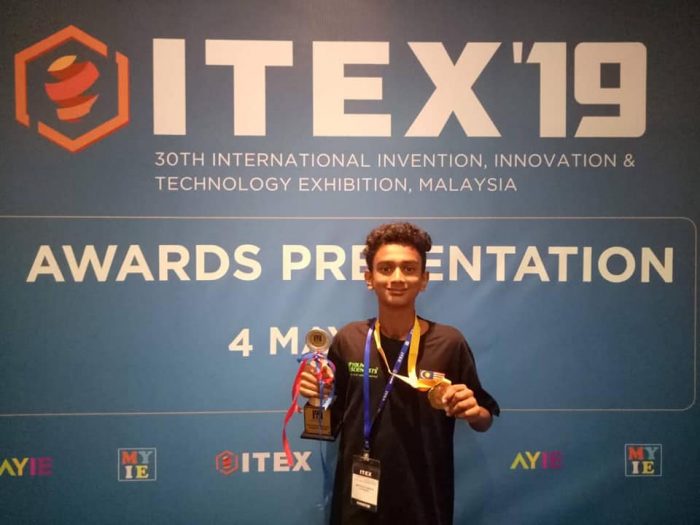 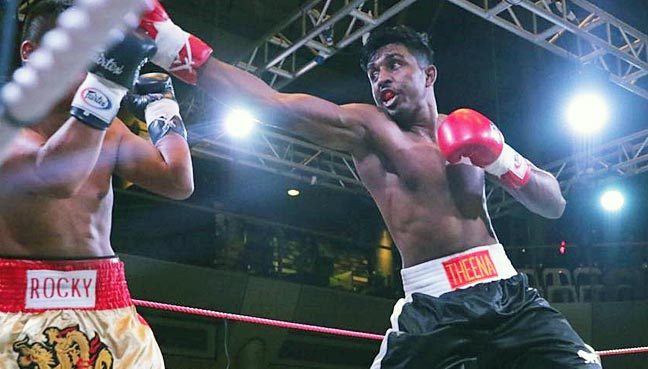 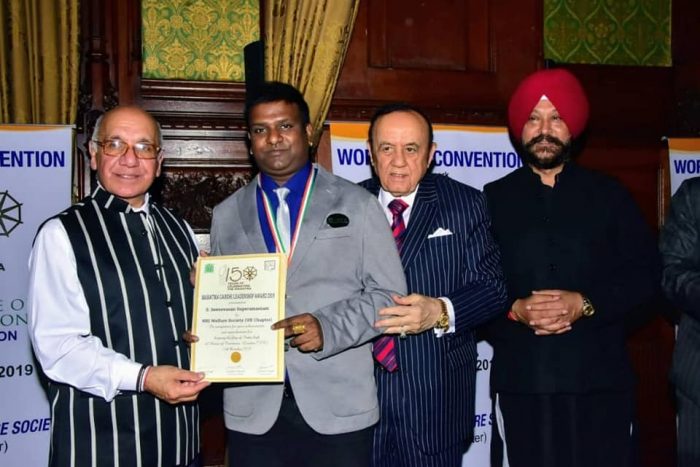 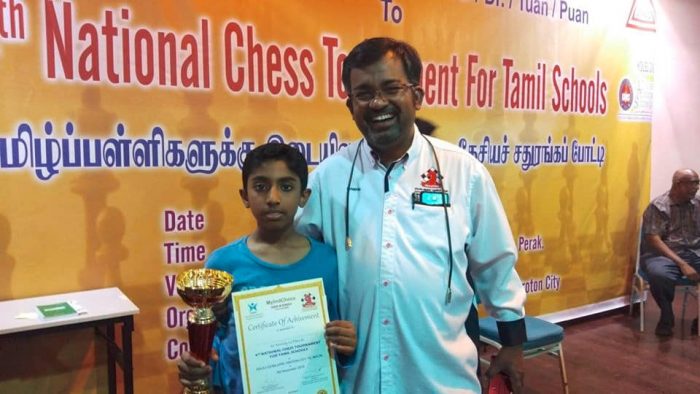 Shivendra is a 12-year-old chess prodigy who has been winning competitions for the past three years.

This year, he was the champion of the Russian Diplomat‘s Day Open Chess Tournament and he was the first runner up in the national level 1st INET Chess Championship U12 and the Ace Chess Champ 2019. 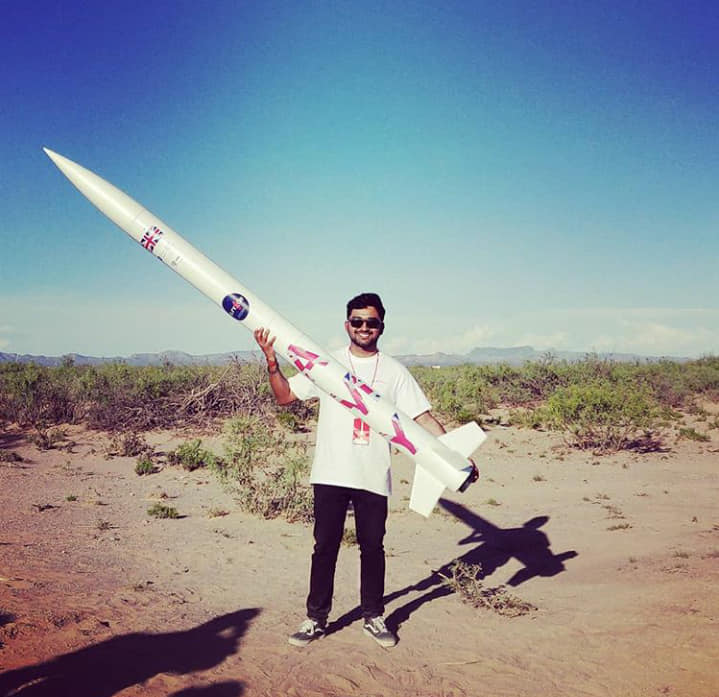 Vishan is a fourth-year Mechanical Engineering student at the University of Sheffield. This year, he made headlines when he led the rocket team of Sheffield University Nova Rocket Innovation Design Engineering (SunrIde) in launching its “Helen” rocket at Spaceport America Cup, New Mexico.

Congratulations to all the awardees from the Varnam team!