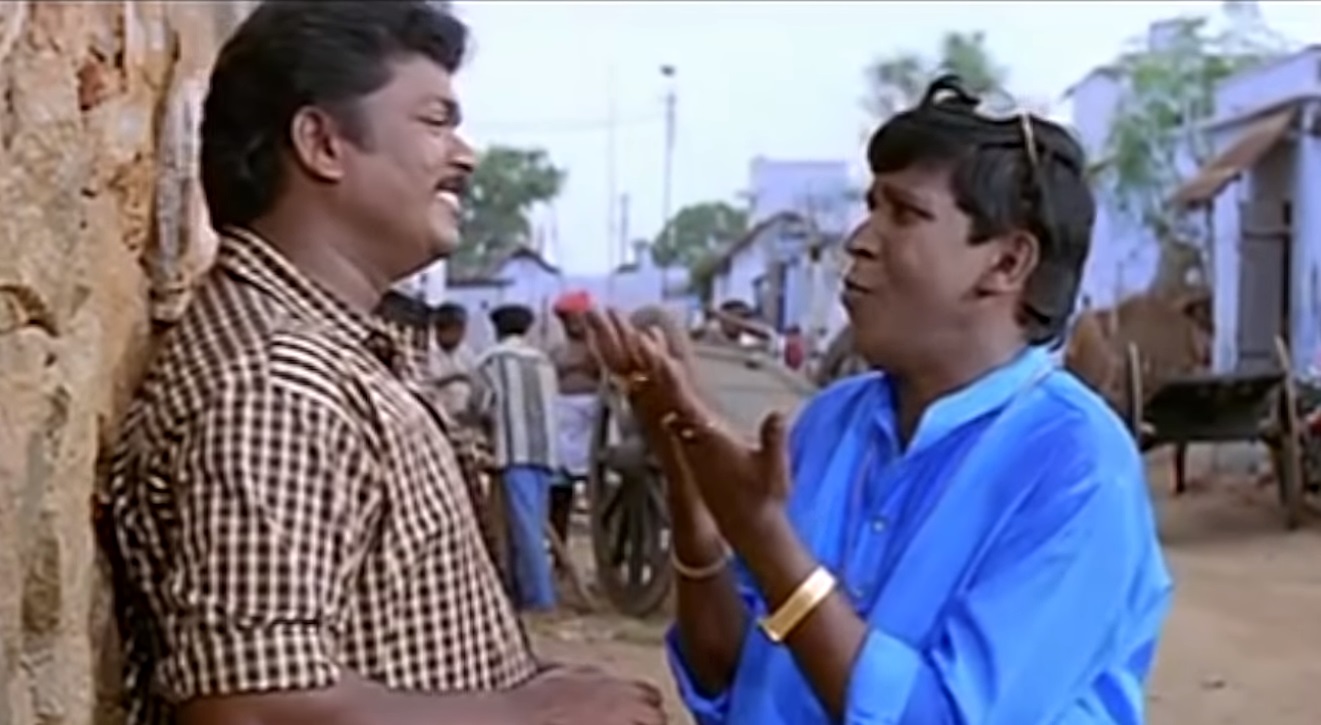 Vadivelu and Parthiban are an uncanny pair, but boy do they have some insane chemistry. Even the most sophisticated Tamil film critique will have a hard time keeping a straight face with the duo’s comedy in the 2000 film Vetri Kodi Kattu. They have also starred in Kundakka Mandakka, Kaakai Chirakiniley and Kadhal Kirukkan. A recent interview has revealed that the two talented actors may just be working together on an upcoming film!

Parthiban revealed in an interview that a famed producer has already given him and Vadivelu an advance payment for their yet to be titled project. The film, however, is facing some delays as there have been complaints against Vadivelu.

This is where it gets juicy. There have been numerous complaints against Vadivelu for not showing up for shoots. 2.0 director Shankar registered a complaint with the Tamil Film Producers Council (TPFC) against the actor as he just did not show up for the shooting of Imsai Arasan 2. Shankar was producing the film. 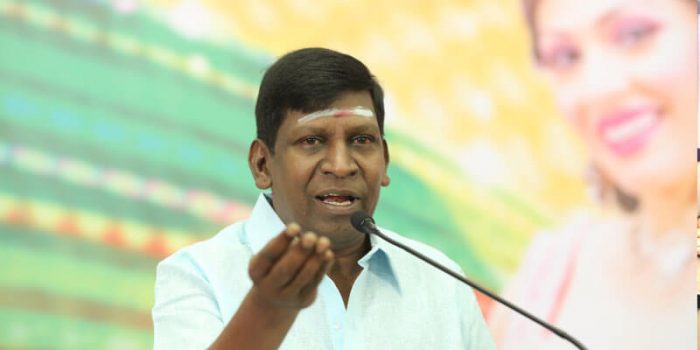 Actor-producer RK has also lodged a similar complaint last year when Vadivelu failed to turn up for his horror comedy, Neeyum Naanum Naduvula Peyum. RK went on to say that he has paid the actor in full, but he was MIA when it came to the shooting. Another non compliance complaint was filed with the TPFC.

Parthiban clarified that once these issues have been resolved, he and Vadivelu will begin work on their film.

At this point, it is hazy if this film will materialize. Until then, have a laugh at the duo’s performance in Vetri Kodi Kattu.