The Tamil Nadu state government have announced a list of winners for the prestigious Kalaimamani Awards. After a break of 8 years, the awards are back and 201 artists made the cut. 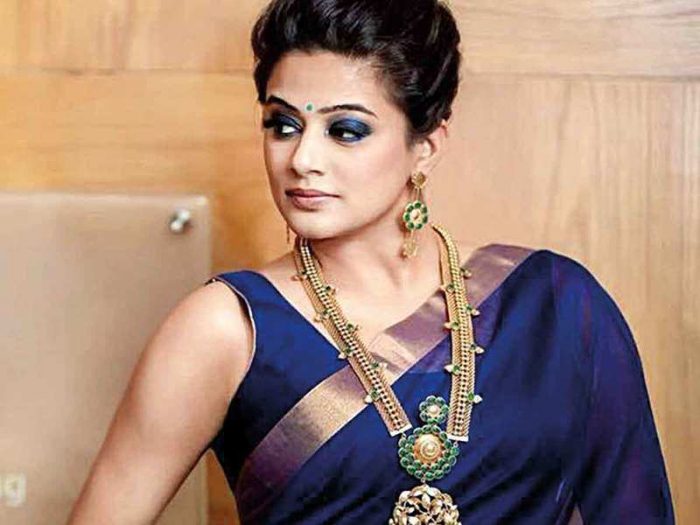 Singers S Janaki, C Saroja, C Lalitha and TV Gopalakrishnan were awarded MS Subbulakshmi award for their contributions in the field of music.