Anushka To Star In Upcoming Film On Lord Ayyappa 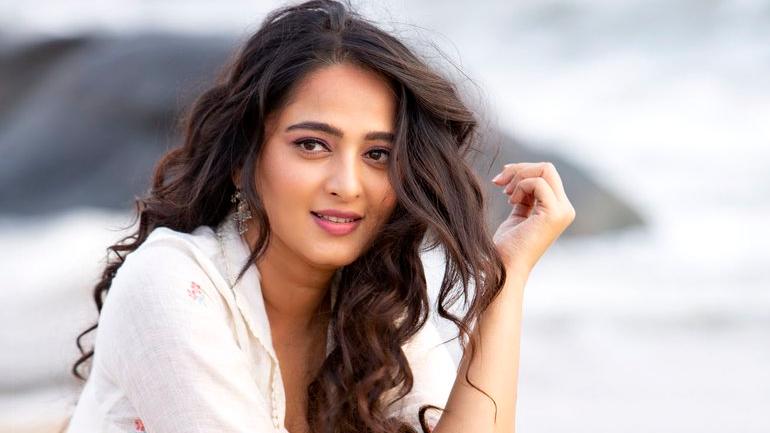 Anushka Shetty will be starring in an upcoming multilingual film that is based on Lord Ayyappa.

Directed by Santosh Sivan, the film may also feature AR Rahman to compose the music. Santosh is an acclaimed director, producer and cinematographer. He last worked on Mani Ratnam’s Chekka Chivantha Vaanam, and has directed films such as Asoka and Urumi.

Sree Gokulam Gopalan, who will be producing the movie, has stated that the multilingual project will be made in Tamil, Telugu, Malayalam, and Hindi. 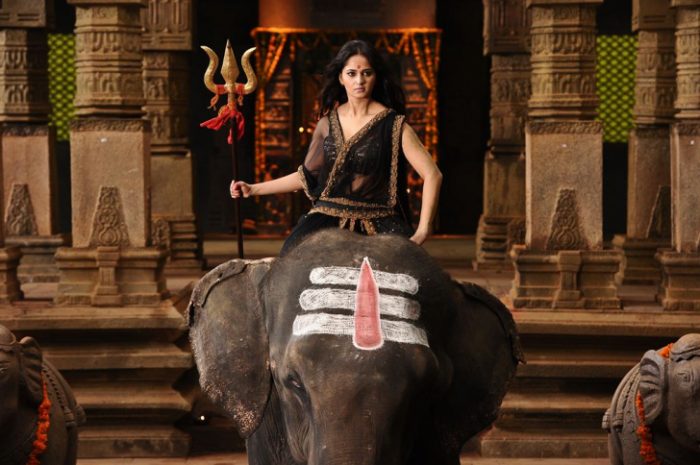 Lord Ayyappa is the Hindu God of growth, and is the main deity in the Sabarimala temple in Kerala. The temple did not allow entry of women within the menstruating age, until the Supreme Court of India passed a judgement late last year, overturning the ban.

This led to massive protests by the devotees at the base camps leading up to the temple, and in other parts of South India.

On the 2nd of January 2019, for the first time since the Supreme Court verdict, two women in their early 40s were escorted by police into the Sabarimala temple, allegedly through a back gate meant for staff. The Chief Minister of Kerala, Pinarayi Vijayan, confirmed their entry. Thereafter, priests closed the temple for one hour to ritually purify it. 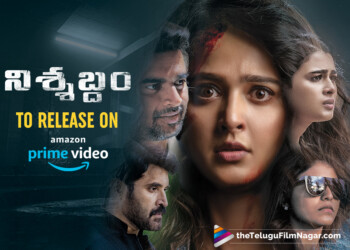 The film production has not kicked off in full earnest, and hence newer offerings are slow to come onboard OTT... Anushka Shetty is one of the topmost superstars of the generation. She chooses to do a film or two a... 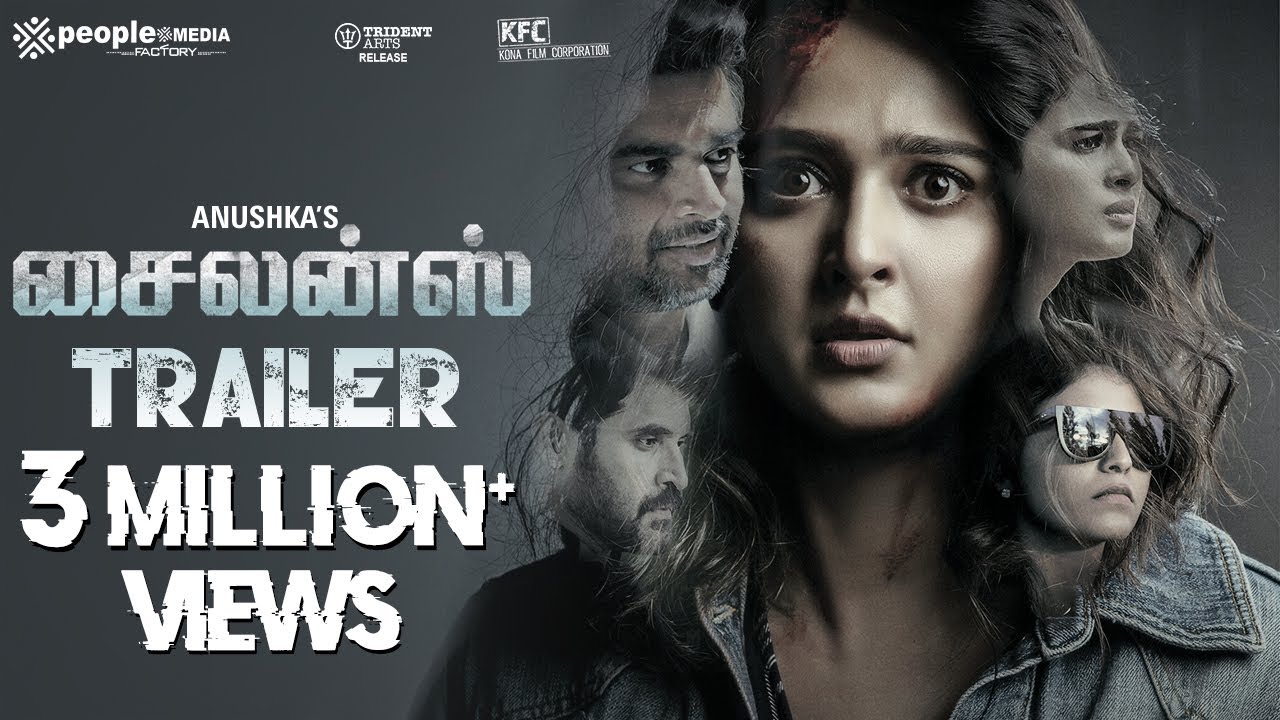 The highly-anticipated horror-thriller film helmed by Hemanth Madhukar Silence will feature Anushka and Madhavan in the lead roles. The film... 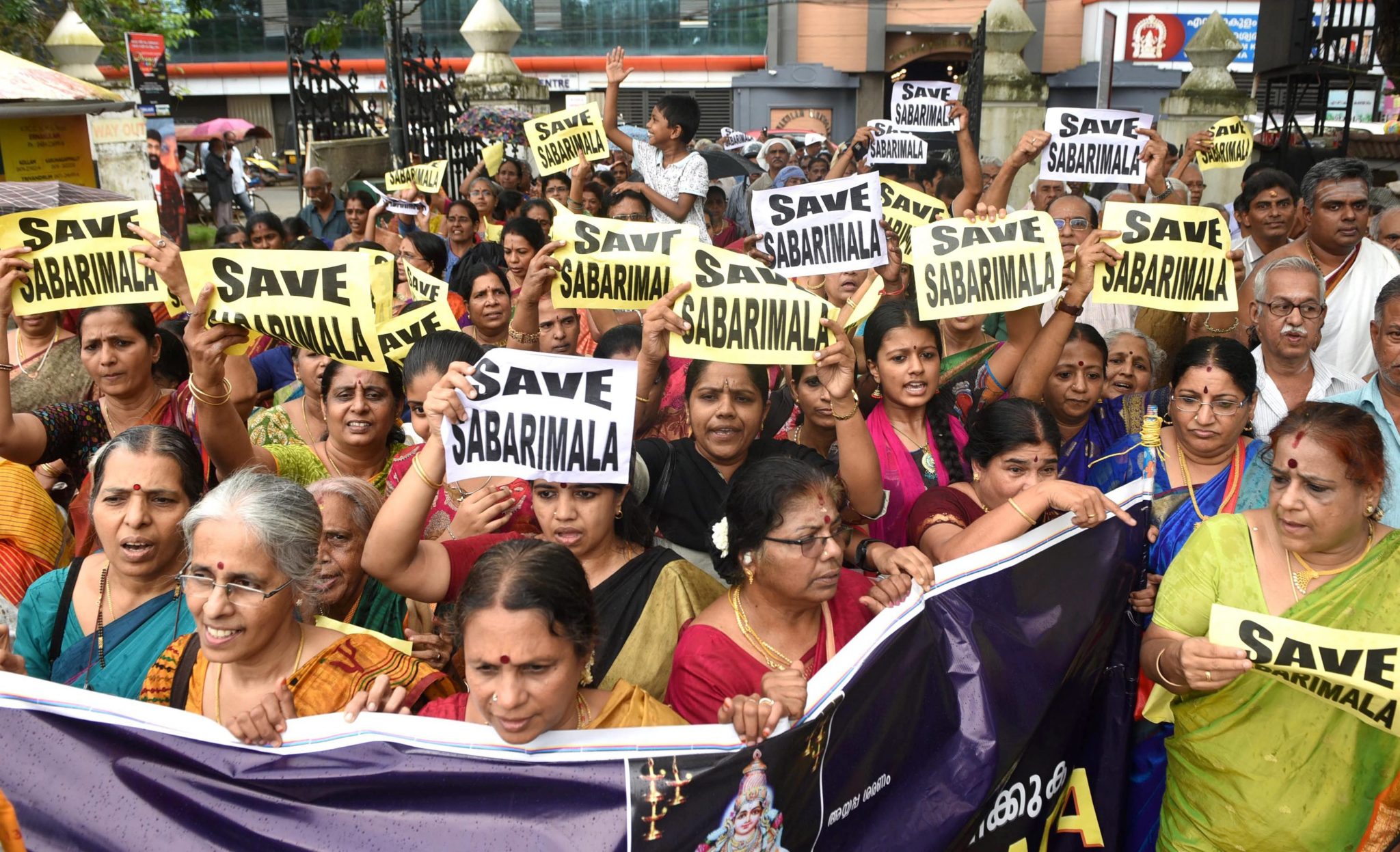 This has been a very sensitive issue and a constant debate in our society. A five-member bench, headed by Chief...