by Varnam Newsdesk
43
SHARES
Share on FacebookShare on TwitterSend

B-town seems to be the end goal for most South Indian actors who have been strategically planning the moves to join the battle of the Khans.

One of South Indians biggest female actors, Keerthy Suresh, is no different. After playing the lead in the multilingual film Mahanati (Nadigayar Thilagam in Tamil), Keerthy’s career reached it’s pinnacle and opened many opportunities, including an invitation to B-town.

Keerthy will be starring in a film opposite Ajay Devgan, in a biopic of Indian football player and coach, Syed Abdul Rahim. The film is directed by Amit Sharma of Badhaai Ho fame and produced by Boney Kapoor. Keerthy will play the wife of Syed (played by Ajay Devgan) as they narrate the chronicles of India’s football team’s glory from 1950 to 1963.

Keerthy shared her excitement about this role by saying, “I am elated and honoured to be a part of such a great story. This is a film that will make every Indian proud. I believe this is a story that doesn’t belong to any specific region or language of India but is a great Indian story that the world should know.”

The film shooting will commence in June 2019. 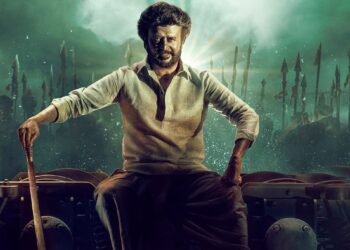 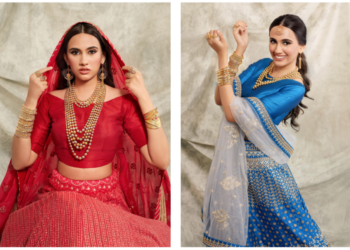 Covid-19 may have taken the shine off celebrating the Festival of Lights last year, but the grand festival is set...