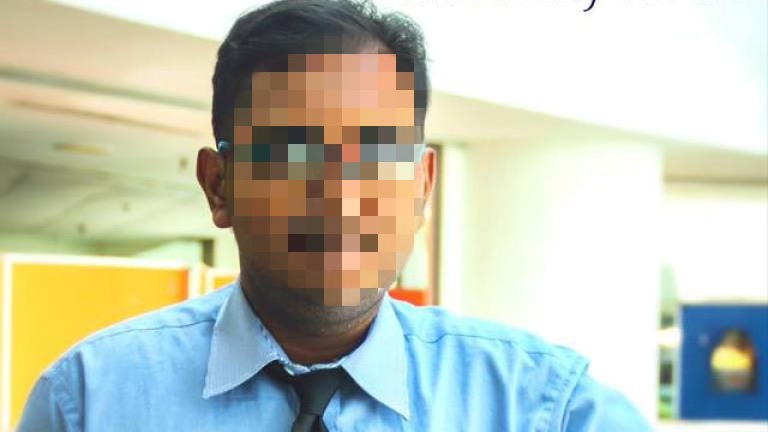 A medical student from the International Medical University (IMU), Kiren Raj, found himself in hot soup last week when he wrote a sexist comment on a social media page that reported the tragic passing of actress and singer, Emily Kong.

He had posted, “I hope all the girls learn a good lesson now … Never leave the pub without a guy… Man and woman work together… We offer you a safe drive home and you give us makeout or sex… I mean girls like sex too right… This is what happens when women think they can do everything on their own and be independent… Every woman need men” on The Star’s Facebook page about Kong’s death on March 9.

A few days later, an official police report was lodged against Kiren Raj by Gerakan Youth when he insulted the genitalia size of Chinese men and that he planned to push the Chinese out of this country.

These incidents have garnered lots of media attention and even saw over 70,000 people sign a Change.org online petition calling for actions to bar Kiren Raj from becoming a doctor. Kiren Raj received a show-cause letter and was instructed to be under home leave for two weeks as he goes through medical and evaluation and behavioural counselling.

In a press conference held earlier today at Wisma MCA, Kiren issued a public apology for all his wrong doing. In a letter that he read out publicly, Kiren said,

“The comments I posted were not directed at any individual and meant no harm. The comments were my imagination in nature. Upon realising (this), I removed my comments as soon as possible. I would also like to formally retract my comments.

I am deeply remorseful that my comments offended many netizens. I would never do anything like this again. Sometimes we say things that are not appropriate and we should be responsible and apologise. We should learn to re-evaluate ourselves and better ourselves”.

Kiren apologised to the family of the late Emily Kong for his harmful words.