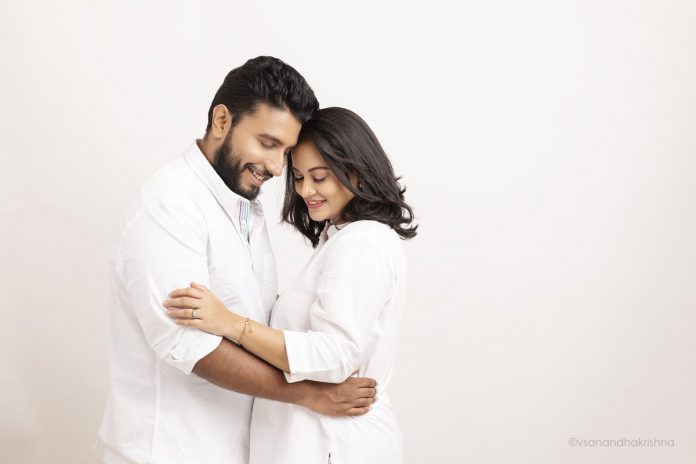 The couple tied the knot in November last year, and Shivakumar took to Instagram to make the special announcement.

Life just taught me that you have to fight hard for your life to become a “Fairy tale”.. It’s your choice! You make your own destiny!! Congratulations @itssujavarunee (Dearest Mommy) bringing a new life to our lives! I’m so proud of you sujukutty?? I’m a proud “Daddy”…Waiting to hold & raise my baby like “SIMBA” (Lion King) ?? Thank you so much @v.s.anandhakrishna bro for this excellent shot.. Loved shooting with you.. Looking forward to work more with you! Thank you so much @viji_sharath ..Always love the way you handle the makeup akka .. Photography :@v.s.anandhakrishna Assistance:Nirmal & Vignesh #parenthood #prouddaddy #fathergoals #worldsbestdad #parentlife #mybaby #myblood #mylegacy Thank you so much darlings for the Love & Support (20k FOLLOWERS) ..Pleae keep the love coming guys!! Love you all???

The Varnam team wishes the couple the very best on their new journey together! 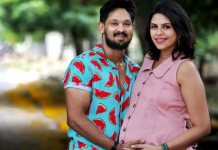 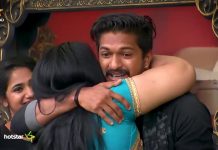