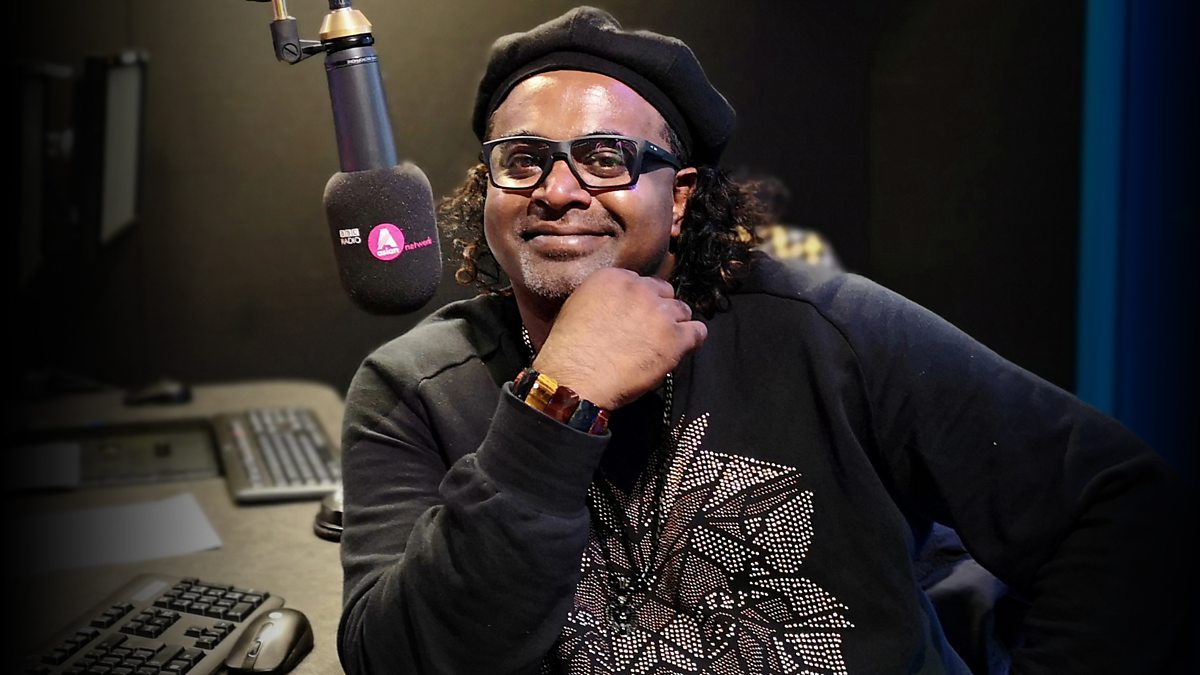 Malaysian reggae sensation, Sasi The Don, is making a comeback and the force is strong!

After 4 years, Sasi released his comeback single titled ‘ABCD’ in which he collaborated with popular Kollywood singer, Anuradha Sriram.  It was the first time that Anuradha Sriram had agreed to a musical collaboration outside of the Indian film industry. Sasi has kept himself busy ever since and was seen in a song called ‘Keep Flying’ for Malaysian Airlines featuring Malaysian singers, Jaclyn Victor, Alvin Chong and Caprice. 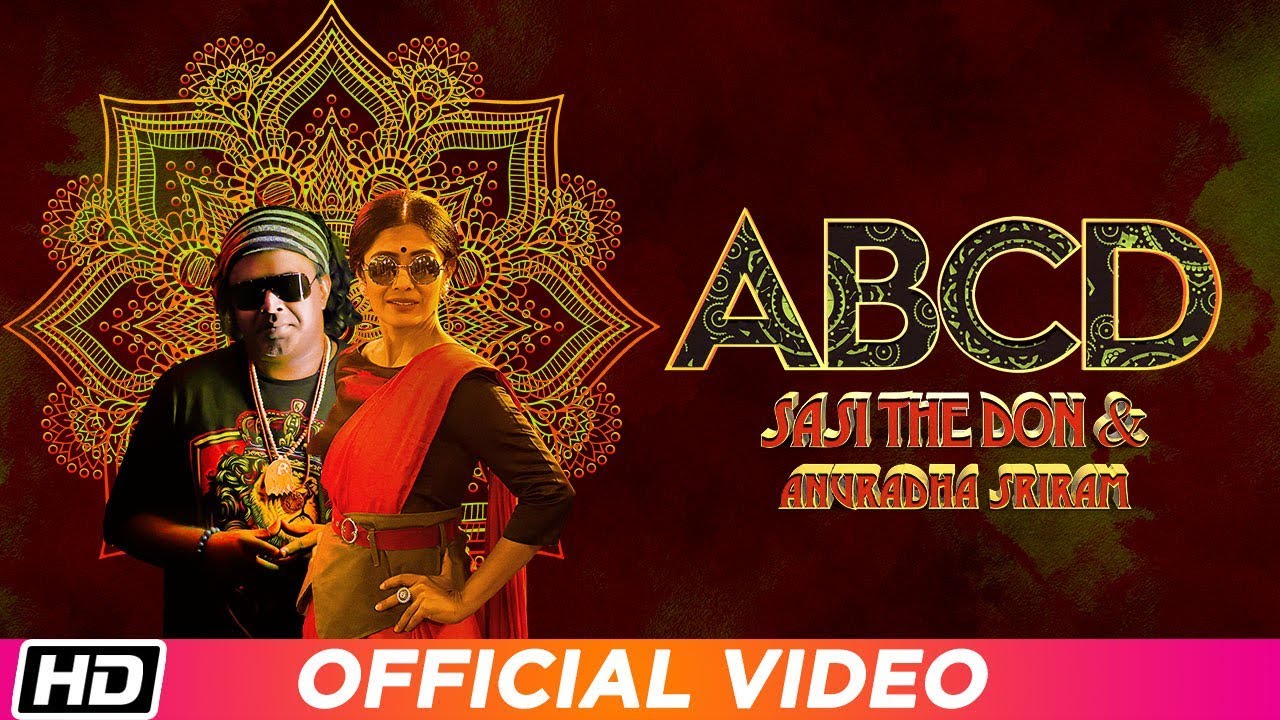 This weekend, Sasi will be performing in Melaka at the ‘Melaka Musical Extravaganza’ at the Dataran Bandaraya, MBMB. Sasi will be performing alongside some iconic Malaysian singers such as Datuk Ramli Sarip, Misha Omar, Man Kidal and Winnie K. Sasi will be accompanied by a 40-piece orchestra from Kolej Yayasan Saad (KYS). He shared his excitement on Instagram with a post captioned, “For my show on Sunday in Melaka.. Rehearsel with a 40 pcs orchestra + WOW seriously!”

Sasi shared a little sneak peek of the show that is happening this weekend and announced that he will performing his hit song ‘Anbe’ in a post captioned, “PERFORMING “Anbe” this Sunday in Melaka, backed up by a 40 piece orchestra! This is awesome… can’t wait! #Reggae #liveband#Livemusic #Tamil #Malaysia #WorldMelaka 16 years Historical City Anniversary!