The Malaysia International Film Festival (MIFFest) is a public exhibition that showcases films in Malaysia and also presents the 3rd Malaysian Golden Global Awards (MGGA) to celebrate filmmakers from across the globe.

Rajkumar Hirani, one of the most influential Indian-filmmaker, has been named jury president of the 3rd Malaysia Golden Global Awards 2019. He is regarded as one of the most acclaimed and successful filmmakers in the history of Indian cinema. Known for films such as “Sanju”, “3 Idiots” and “PK”, Rajkumar’s work has been met with many award nominations and he has bagged a total of 11 Filmfare Awards! 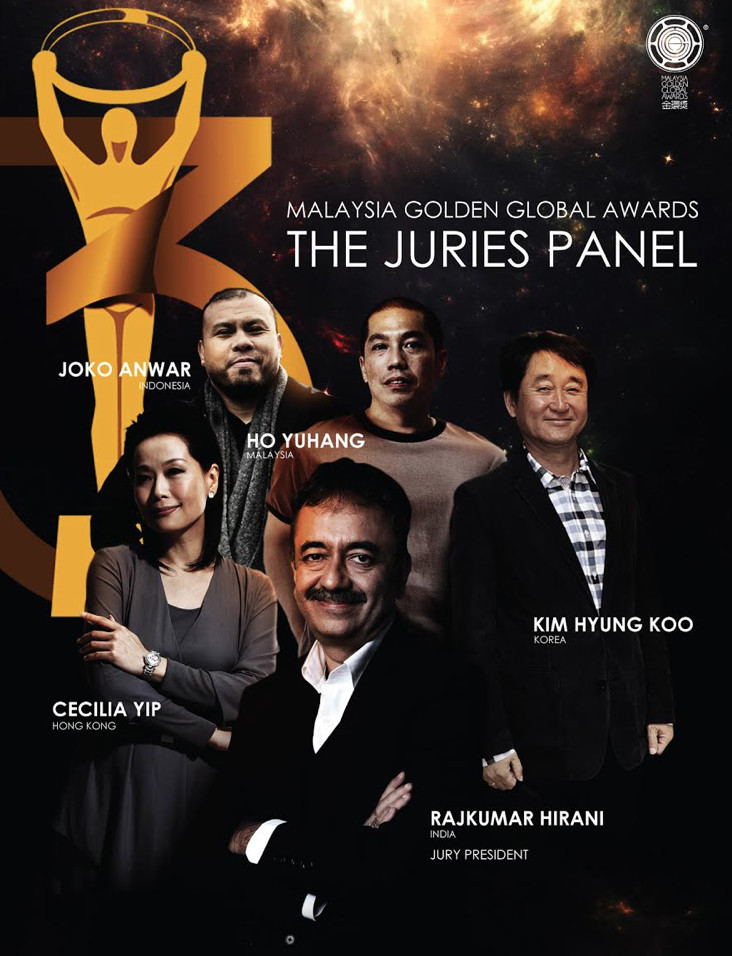