The voting process has started and all the Malaysians can vote for their favourite athletes up until the 3rd February 2020. The top 5 candidates will be selected based on these votes.

Kisona, 22, made headlines when she clinched the gold medal at the SEA Games, beating  world No 51, Indonesian shuttler Ruselli Hartawan. Kisona’s victory marks the first time Malaysia has won back-to-back women’s singles gold at the regional Games since Sylvia Ng bagged three straight titles from 1973 to 1977.

This was Suresh’s first international championship, and he won the gold medal.

Vote for your favourite athlete now! Voting lines close on the 3rd of February 2020.

Keep up with Kisona here. 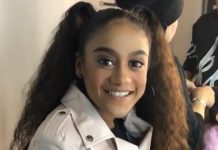 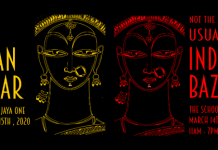 The Magic Behind Not The Usual Indian Bazaar 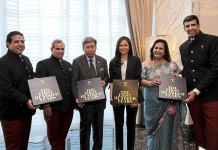 Valiram Group Celebrates a Century in Business with Book Launch 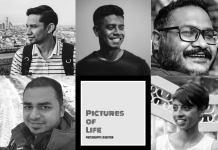 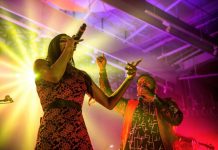