Brigadier-General Suriakala Suriabagavan has made history by being the first non-Bumiputera female army officer to get the coveted two-star rank on her epaulette.

How awesome is that! 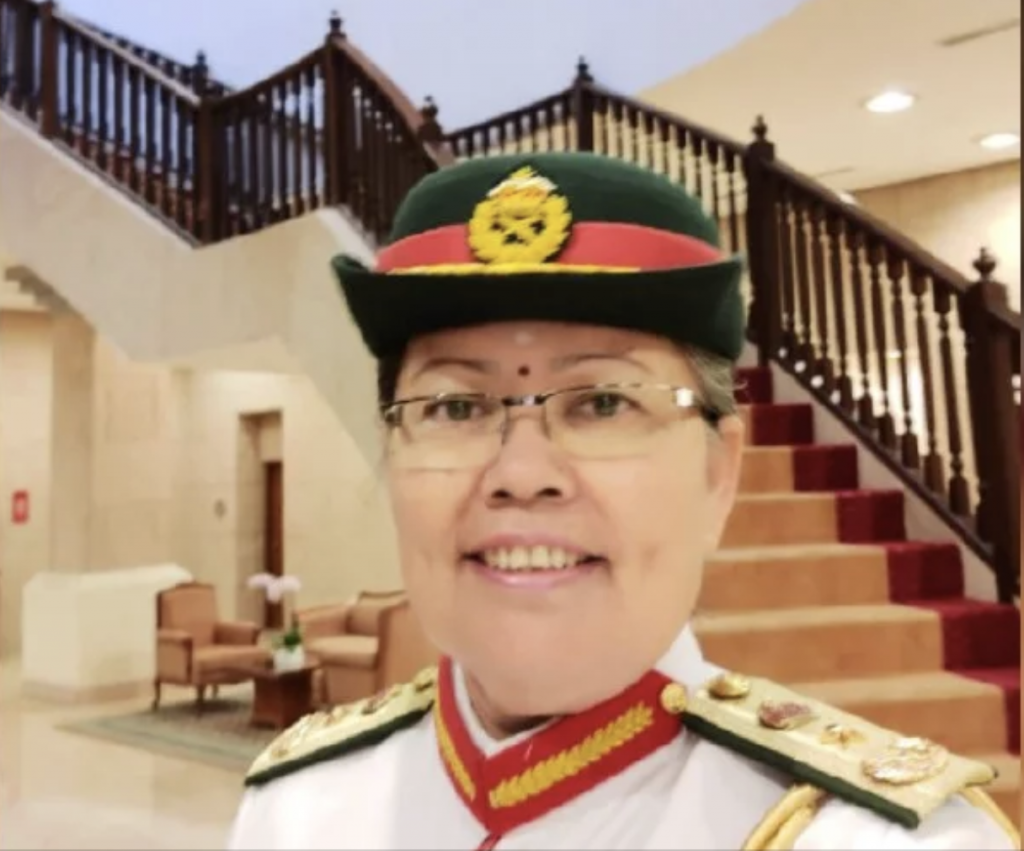 She was promoted to major-general at a ceremony in conjunction with the 87th Army Day in Kota Kinabalu, Sabah, last week.

Army chief Gen Ahmad Hasbullah Mohd Nawawi, said that Suriakala was deserving of the promotion, for her astute leadership and top-notch officer quality.

“She is one that needs minimal (or no) supervision and can deliver when it matters most. Suriakala is a very dedicated officer and we are proud and honoured to have someone like her serving not only the Army, but the entire Armed Forces and nation,” he said.

“My family and I are ever grateful to the Army for where I am today and will do my utmost to continue giving my best,” she said

“I hope my achievement will spur other Malaysian women to pursue a rewarding career in the Armed Forces,” Brigadier-General Suriakala

Suriakala joined the Armed Forces in December 1981 and her coursemates includes deputy Army chief Lieutenant-General Hasagaya Abdullah. Throught all these years, she has successfully rose through the ranks and in 2015, she was appointed brigadier-general.

Suriakala has a double Masters degree in management from University of Malaya, and social science (defense studies) from Universiti Kebangsaan Malaysia.

Congratulations to Suriakala and her family! Thank you for doing your part to make our nation a better place to live in.