The much-awaited of a new law to deal with businesses who refuse to refund their clients after the cancellation of events such as weddings during the Movement Control Order (MCO) will be tabled next month at the Dewan Rakyat.

However, Ismail Sabri did not mention the name of the bill. This bill is expected to not only cover the MCO but also other control orders such as the enhanced, conditional and recovery.

Ismail was responding to a question on complaints by a number of Malaysian couples, whose weddings had to be cancelled due to the MCO. 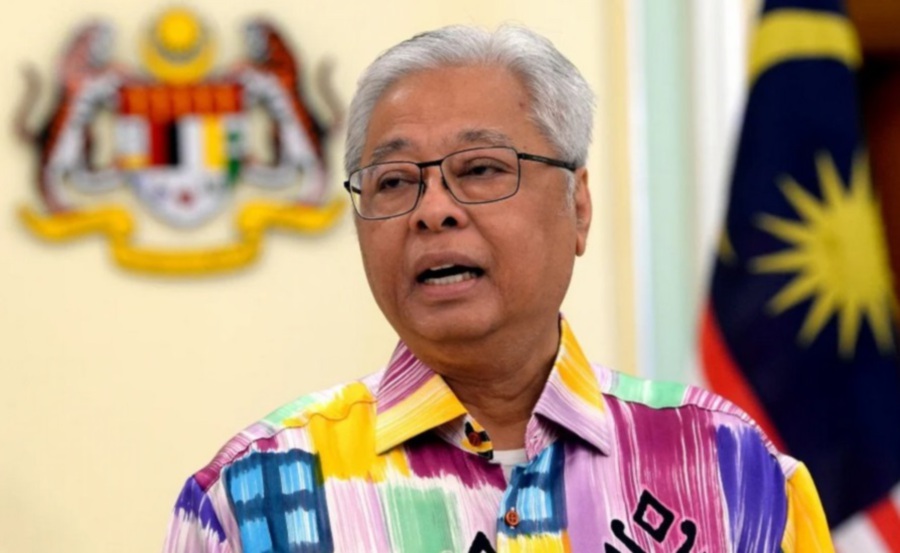 The complaints among others were that many wedding hall operators and makeup artists refused to return the deposit money to couples who made plans to get married before the Covid-19 outbreak began.

“I understand there are a lot of cases like this where their deposit was not returned even though they had to cancel the weddings because they were complying with the rules made by the government and not because they cancelled it on purpose.

“Due to this, the government will introduce a new Act regarding Covid-19-related issues.”

“The Act will be tabled in Parliament and if we get to pass the bill and gazette it, such issues can be resolved,” he told a press conference in Putrajaya today.