The case involving the husband of YouTuber S.Pavithra, M.Sugu who was charged with the possession of an offensive weapon in public and causing injury to his wife has been fixed for mention at the Sessions Court on September 8th.

Judge Norashima Khalid fixed the date after deputy public prosecutor Liyana Zawani Mohd Radzi asked Pavithra, 28, to write an official letter for the prosecution to discontinue the case against her husband. The court fixed Sept 8th as the deadline to submit an official letter. 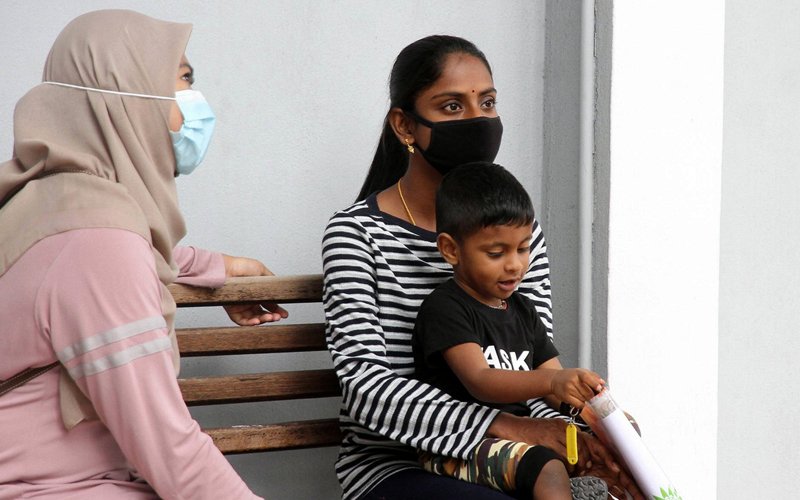 The news of M. Sugu who was allegedly intoxicated and assaulted Pavithra with a sickle, made headlines on Wednesday (23rd July). He was accused of hitting Pavithra with a mobile phone and a sickle, causing injury to her lips, left cheek and right arm at the parking lot of the Raja Permaisuri Bainun Hospital, here between 4 pm and 6 pm on July 21st. 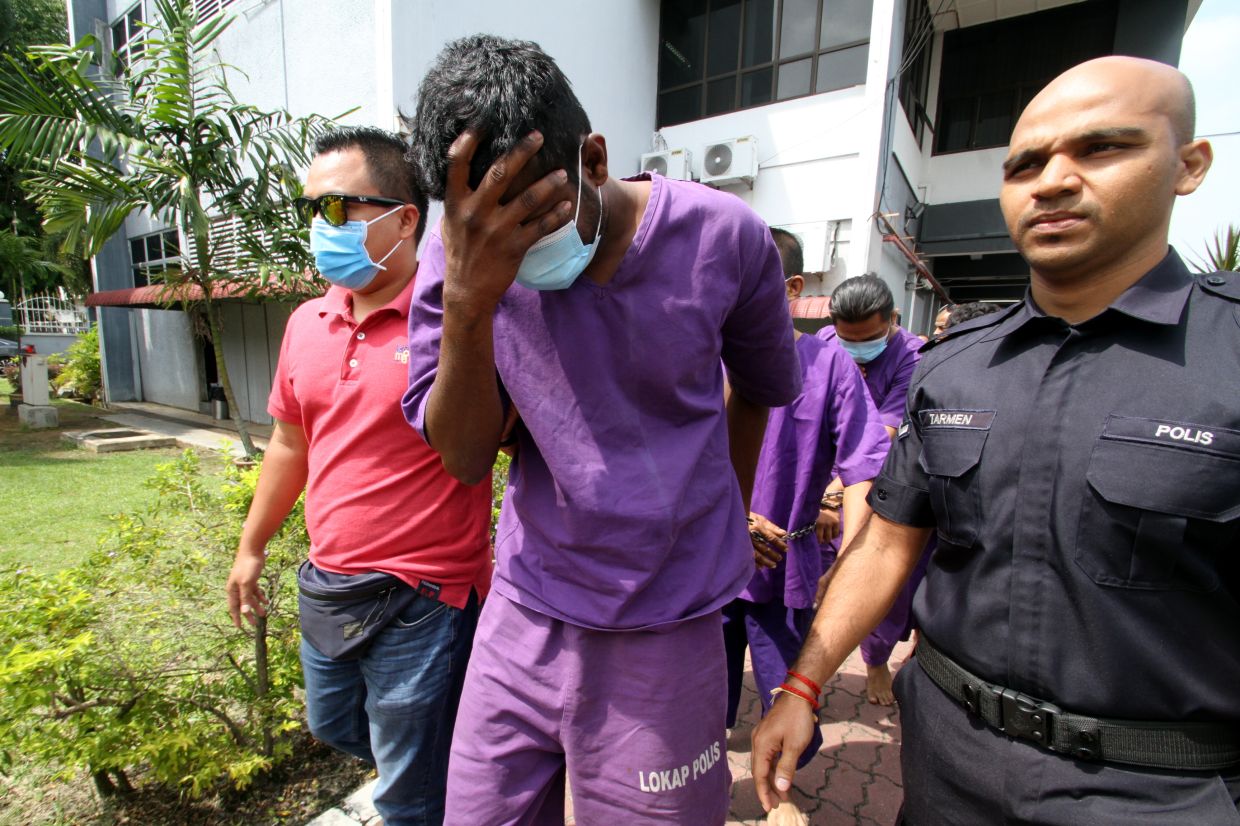 Pavithra lodged a police report at the Sungai Senam police station, but withdrew it on July 22nd. The offence, under Section 6 (1) of the Corrosive and Explosive Substances and Offensive Weapons Act 1958, provides for imprisonment of up to 10 years upon conviction.

The prosecution would refer the case to the state prosecution director after receiving the letter from Pavithra, says Liyana, when met by reporters after the proceeding today.