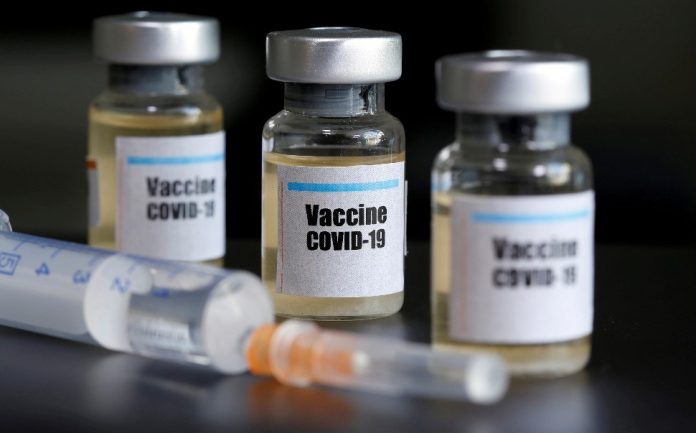 On the worrying note, as Malaysia is hit by the second wave of the deadly virus, the country has been taking all effective preventive measures notably to curb the spread of Covid-19.

According to Foreign Affairs Minister Datuk Seri Hishammuddin Tun Hussein, China has consented to list Malaysia as a priority receiver of the China-produced Covid-19 vaccine once it has been adeptly created.

This was announced by Hishammuddin at a joint news conference following a bilateral meeting with his visiting Chinese counterpart, Wang Yi, here on Tuesday.

He has made the announcement stating;

“We welcome and appreciate China’s commitment in providing Malaysia with Chinese-produced Covid-19 vaccines, once successfully developed and listing Malaysia as a priority recipient. We also welcome China’s agreement to encourage Chinese enterprises to establish all-round cooperation with Malaysian partners in vaccine research and development, and distribution,”

In his remark, Hishammuddin said Malaysia is also closely monitoring the vaccine’s progression, adding that having receive the vaccine when its ready is a matter of high government prioritisation.

He said China officially confirmed that the vaccine is already being created in the country and could be fully prepared to be used by the general public by early November.

On the same note, Wang said China is making steady progress on the development of the vaccine. China has also dismissed countries that attempt to usurp and manipulate the market for vaccines and prioritised to pass the vaccine over to ASEAN countries first.

Wang, China’s State Councilor has also made a declaration saying;

“In our view, vaccine should be provided to serve the health of all human race. In this sense, President Xi Jinping had announced that once the Chinese vaccines are developed and available, it will be made accessible in all countries. China wants to contribute its share to improve the accessibility and affordability of (a) vaccine for developing countries. Malaysia is a good friend of China, we enjoy traditional friendship; if there is any need for vaccine in Malaysia, we are open for that and we stand ready to pursue details of cooperation and to carry out collaboration on that,”

As of date, the fatal virus has killed over one million of the world’s population and afflicted over 37.7 million people worldwide and obtaining the Covid-19 vaccine for treatment has been an absolutely vital quest for all countries around the world.

We hope this vaccine could mutate the virus for once and for all, freeing the innocents from it’s deadly hands! 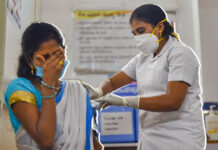 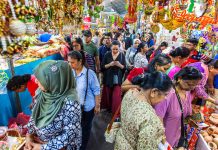 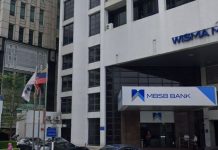 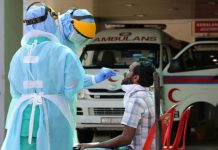 Puchong Could Be The Next Redzone For Covid-19; Fears Selangor District Rep