In this fast-growing age, gender equality has not only been acknowledged but more widely embraced in most parts of the world. Hence, limiting opportunities for women have been fewer and has motivated a lot of women to step out and take the chance to pursue their dreams. 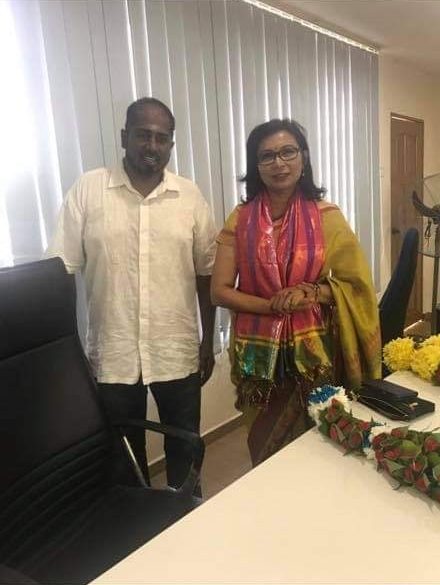 Having said that, Datuk Sasikala, on the other hand, has set a shining example and made Malaysian Women proud of her achievement.

The lady hero well known for her bold and brave action for leading the police raid team on former Prime Minister Datuk Seri Najib Razak’s home over the 1MDB inquiry has now been promoted to Deputy Police Commissioner (DCP) on 19th November 2020.

Sasikala Is now the first Indian female officer who holds a high ranking Position in the police force.

Previously, she served as Senior Assistant Commissioner (SAC) of Police while holding other posts such as Bukit Aman CCID deputy director.

Her success in the police department is a tremendous inspiration to many women across the country. And we hope to someday see her being promoted to Police Commissioner.

It is indeed a great achievement made by DCP Datuk Sasikala, wishing you all the best!

Being a student in the midst of a pandemic is not the same as being a parent or a working...