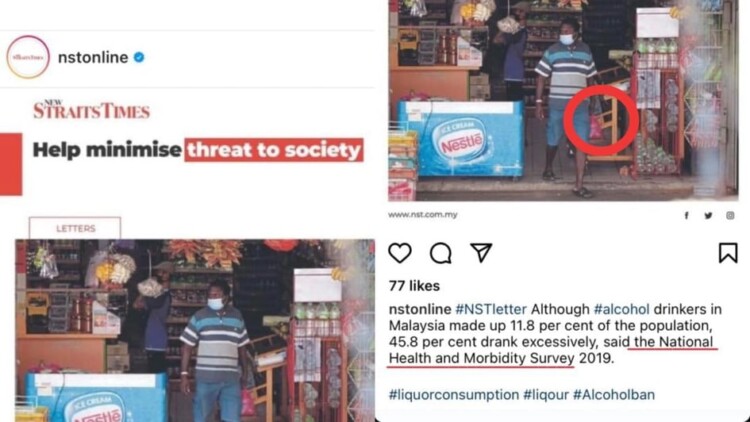 Like America, Malaysia has a deeply ingrained racism culture that is often times displayed more towards the minority community.

A few hours ago New Straits Times (NST) had headlined an article titled, ‘Help Minimise Threat To Society’  which referred to a study by the National Health and Morbidity Survey 2019 that stated alcohol drinkers in Malaysia made up 11.8% of the population and 45.8% drank excessively. This content had an image of an Indian middle-aged man as its feature image.

This resulted in an outraged community of netizens criticising the newspaper for discriminating the Indian community in Malaysia.

The question raised among netizens were, ‘why a picture of an Indian man?’ 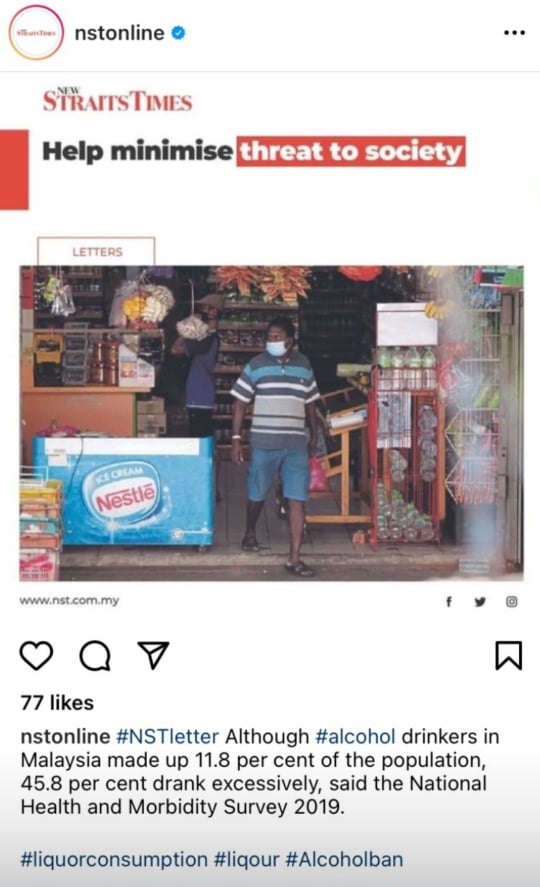 To begin with, the man was not even buying alcohol and why would the local daily publish an image of an Indian man who was merely buying in what seemed to be groceries and not alcohol beverage.

Is NST indirectly mocking the Indians and labelling them as alcoholics?

It would be only deemed right if NST provides a clear explanation of their article. The journalistic ethics of one of the oldest publication in the country is beyond doubt questionable. 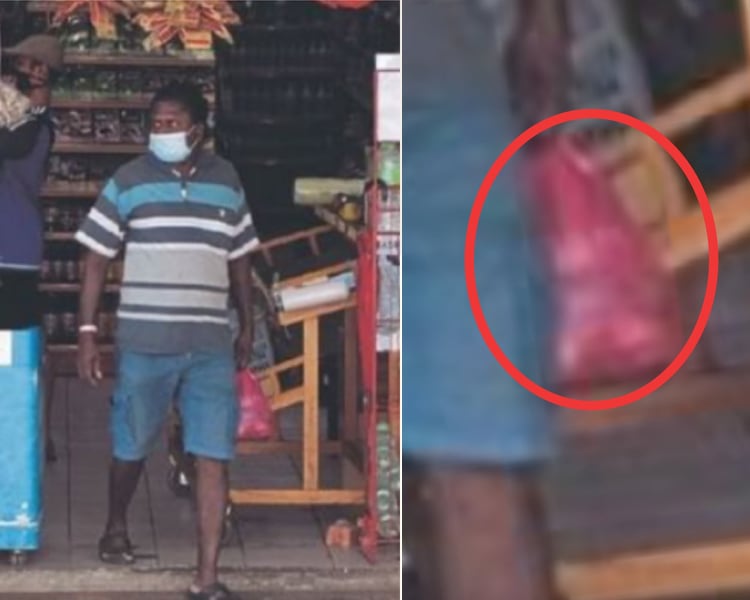 At the time of publishing, NST has taken done the article without any explanation. Discrimination and stigmatization are seen increasing day by day and it comes with great grief to see a local daily equally taking part in this act.

One can’t help but think, could we perhaps someday eliminate racial discrimination completely?

NST has published an official apology with regards to the article and removed the image acccordingly.