If found guilty, he could face the gallows. 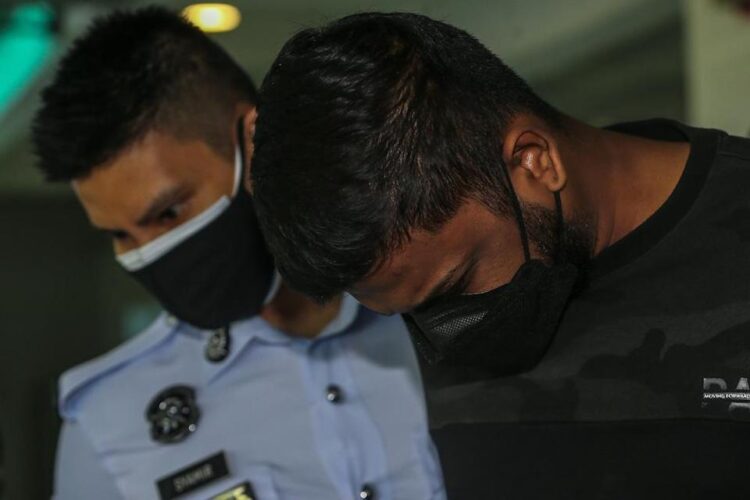 K. Devaaswin, a marketing executive has been charged with reckless driving causing death at the Magistrates Court on Monday (20th September), following a fatal collision that claimed the lives of two adolescents while driving against traffic on the Federal Highway.

The 24-year-old accused believed to have killed the youngsters, Nur Afiqah Abdul Karim, 18 and Muhammad Hafiz Syamir Dzul Asri, 19 on 12th September at 1.50 am along the Federal Highway (KL-bound) in Shah Alam, Selangor.

The case is expected to be transferred to the High Court for trial since there was no plea recorded when the charges were read to him by the court interpreter.

“Section 300 of the Penal Code read together with Section 302 of the same code, among others, requires the intention to cause death, or the person committing the act knows that the act would cause death. As such, the burden of proof is heavy and difficult (on the part of the prosecution).”

According to Yahoo News, the case was first investigated under Section 41 of the Road Transport Act for death caused by irresponsible or hazardous driving, but it was later reclassified as murder. If guilty, he could face the death penalty.

Nur Afiqah, (driver), and Muhammad Hafiz, (passenger), died from injuries received when their Proton Wira Aeroback was rammed by a Mitsubishi Triton driven against traffic along the Federal Highway by the accused.

Currently, Devaaswin has been remanded to appear at the High Court on 21st October.