An Elderly Man Questions Campaigners; “To date, what have you ever done for the Indian community?” An Indian elderly man sparked an outburst of anger after a group of political campaigners approached the community by seeking votes for the Melaka state election to form the state government on its own. The animosity among the Indian community is not due to VOTING. It was only a catalyst for something that had been simmering for some time.

Right now, this video clip has left the spotlight of the mainstream media. There have been no politicians or commentators on television or radio who have continued to question the government for a more sensible answer to date.

Therefore, the video has since gone viral on Twitter as he questioned them in regards to their current socio-economic status.

“To date, what have you ever done for the Tamil [community]? You only come for votes,” the uncle questioned.

The question arises as there is no vision and proper implementation in whatever the politicians are contributing for the community. Anger has not only intensified for the Indian uncle but the frustration of our fellow Malaysians have been simmering on social media after the tweet went viral.

Netizens who thought the same thing applauded the uncle for boldly voicing out his views while also expressing their own issues. 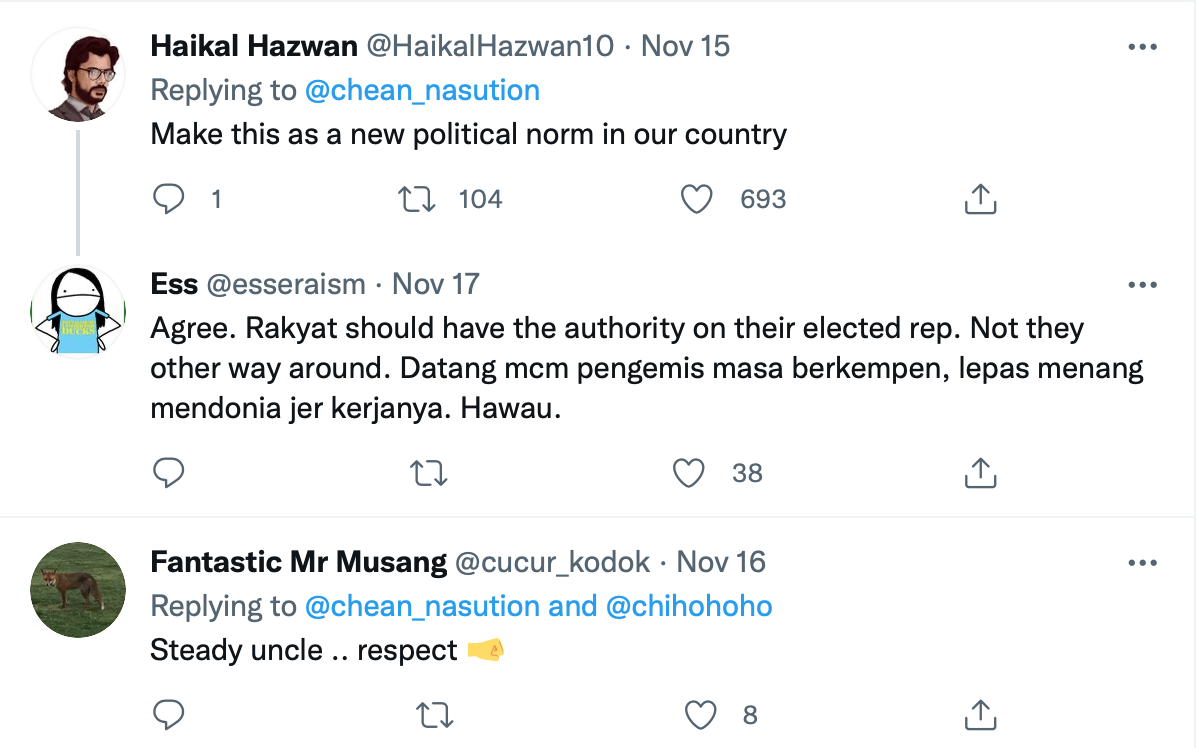 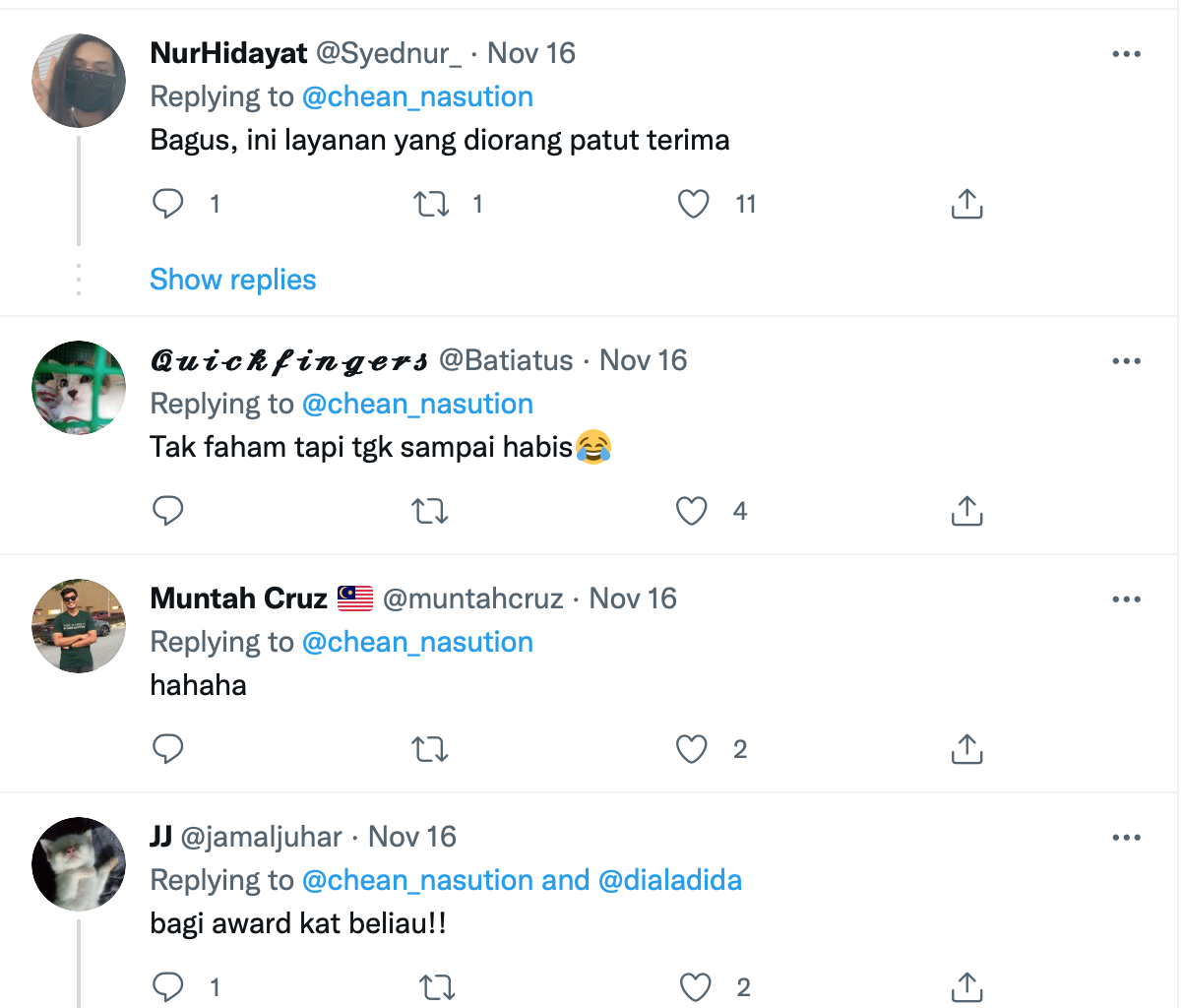 In every way, Indians are constantly lagging behind. According to a report by the Centre for Public Policy Studies, they have the lowest life expectancy, highest suicide rate, and lowest relative property ownership among major races.

From my perspective, without any vision for the community, how are they going to help the community? When will people begin to notice? When will the lives of Indians be valued?

According to Malaysiakini, the adage that politicians are all talk and no action is completely accurate. Malaysian politicians are the epitome of it in this situation, particularly those who fervently profess to be stewards in the battle against Indian marginalisation in the nation.

As a result, it no longer amazes us that the majority of Indians in the country – particularly those in the B40 sector – believe their well-being is irrelevant to the government.

Despite the implementation of several ‘plans’ or ‘blueprints’ by governments over several decades, the Indian community (particularly those trapped in plantations) receive minimal substantial and game-changing support from the government. From a lack of comprehensive and equitable education to inadequate labour protection, the government has failed to provide its own Indian population with equal opportunity to succeed– one of the most important rights that Indians, like all Malaysians, deserve.