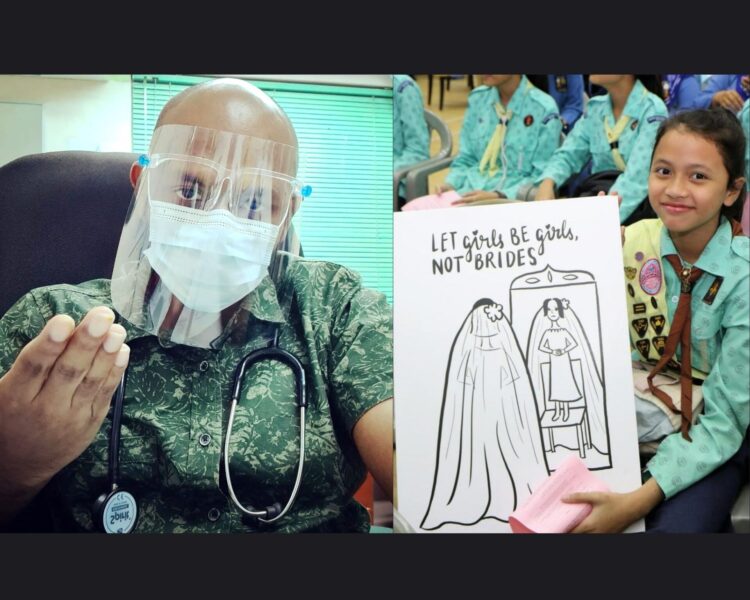 Well, here we go again with some nonsensical statement made by Datuk Seri Rina Harun, the Women, Family and Community Development Ministry who stated that the government has no plans to ban child marriages for the time being.

Since the statement went viral on social media platforms, it has sparked indignation among Malaysian netizens especially medical officers, and frontlines who have been handling labor and delivery at hospitals.

Dr. Dayanandan Dinakaran, who has been working as a medical officer has taken to his social media platform recently to express the heart-wrenching incident which happened to a 11-year-old girl who was about to deliver her baby with complicated issues. Unfortunately, the young expectant mother lost her battle during childbirth while the newborn was pronounced dead soon after the mother.

This is truly heartbreaking!

Do you know what it is like assisting a delivery? There are a lot of things that can go wrong depending on the risk factors involved and I can tell you for certain that supporting child and teenage pregnancies is a terrible idea. These are children! – Dr Dayan

A statement which makes sense indeed!

As a doctor, Dr Daya has stepped up by explaining the unbearable journey of the childbirth process which girls have to endure. Whilst, the writer is still wondering as to why the government is still hesitating on stopping child marriages despite the cons that have resulted in such marriages.

There’s a saying that goes:

A cow is worth more than a woman!

If the cow represents God, hence worshipping the animal and pouring milk for it at a temple, why don’t we protect young girls from marrying at a tender young age?

Statistics on the rate of child marriages in Malaysia are hard to pin down, but UNICEF reported that 1,856 children aged below 18 in the country were married in 2018. In between 2007 till 2017, approximately 15,000 cases were recorded in Malaysia, with child marriages occurring in all communities across the country. 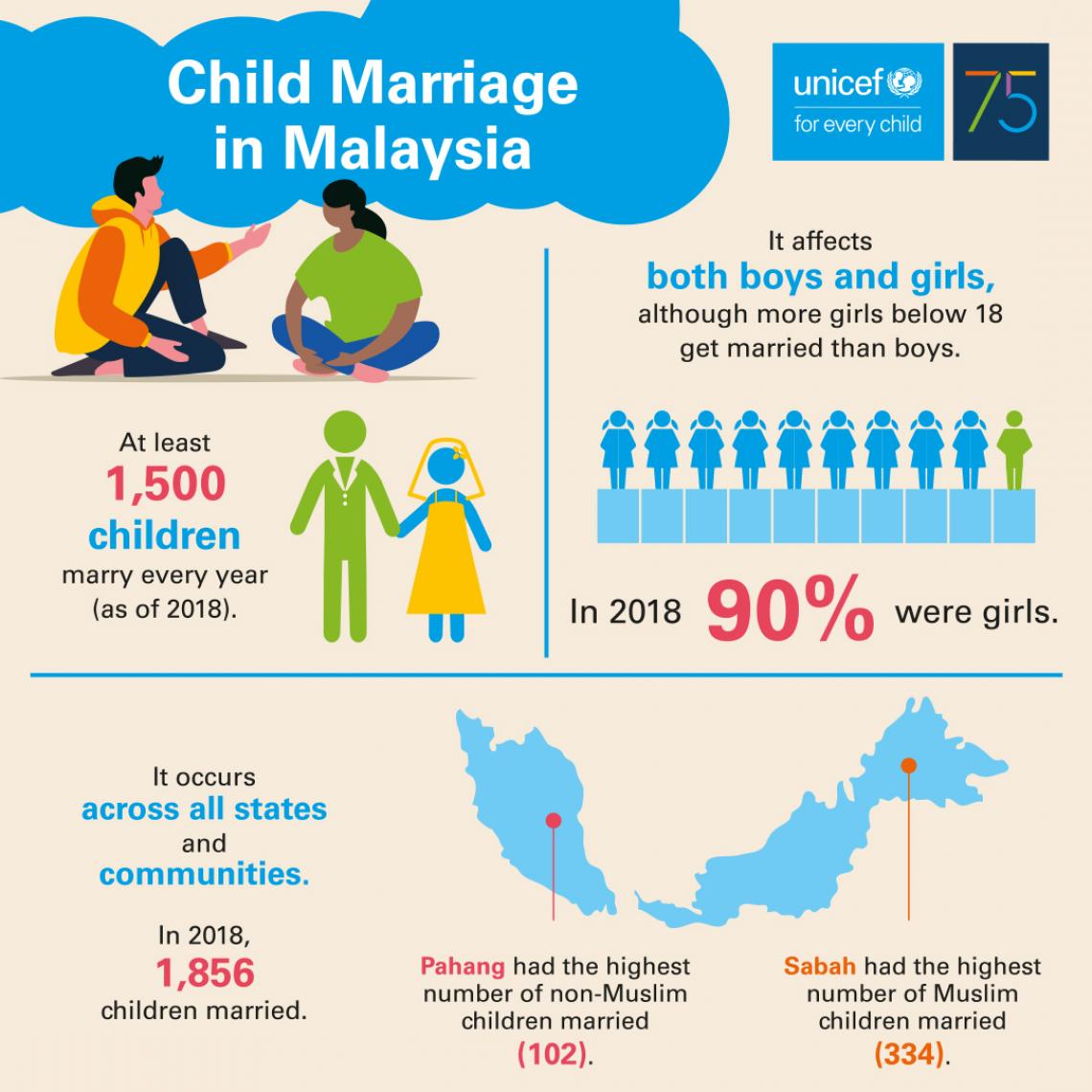 A cause for concern right now is the silence of the government pertaining the issue of child marriage and to date there is no clear & cut law in prohibiting child marriages. On the interesting note, most child marriages in the country took place in Kelantan.

This is ridiculous. Massive outrage over the situation has not subsided, with netizens sharing their point of views on social media platforms. Let’s have a look at some of the comments below:

Children belong in the classroom NOT the marital bedchamber, there is only one group that want to marry a child ..they are called paedophiles ,
The damage done to children mentally physically and emotionally is irreparable when forced into union too soon, children are innocent.😡

In recent years, there has been a rising global concern about the need to halt child marriages. Child marriage was included in the 2016-2030 United Nations Sustainable Development Goals because of resolutions passed by the United Nations Human Rights Council and the General Assembly.

Sustainable Development Goal Five, on gender equality, includes nine targets, one of which is, “Eliminate all harmful practices, such as child, early and forced marriage, and female genital mutilation.”

Countries all across the world have formed national action plans to stop child marriage, and donor support for efforts to end child marriage has grown dramatically. Malaysia, by refusing to even reform its law to make child marriages illegal, is going against a global tide of progress on child marriage.

Say no to#ChildMarriage yes to #education!