A new identity card system according to one's employment sector for foreign workers is coming soon.... 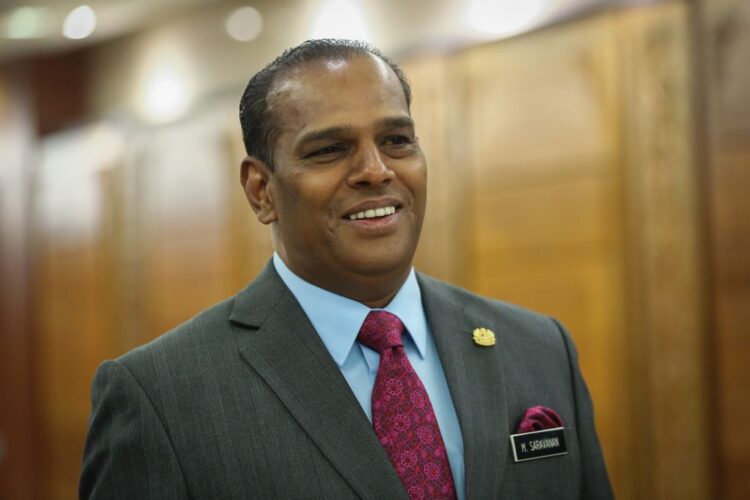 The Ministry of Human Resources (KSM) will introduce an identity card system according to employment sector to foreign workers in the near future.

Minister of Human Resources, Datuk Seri M Saravanan said, the implementation of the card is among others to prevent employers from abusing the registration of foreign workers in their respective sectors.

According to him, the measure was also introduced to address the issue of foreign workers fleeing to other business sectors such as the construction sector which is currently facing a shortage of workers following more attractive salary offers in the oil palm plantation sector.

“This is indeed the case, the high demand in the plantation sector due to the increase in oil palm prices has made oil palm plantation owners willing to pay more than other sectors.

“So with that situation, some ran away. Due to that factor, we introduced an identity card system by sector to overcome this problem, again now with the opening of all sectors for foreign workers,” he said.

Saravanan said, in some cases, there were situations where employers from other sectors had brought in foreign workers along agricultural channels due to lower levy payments.