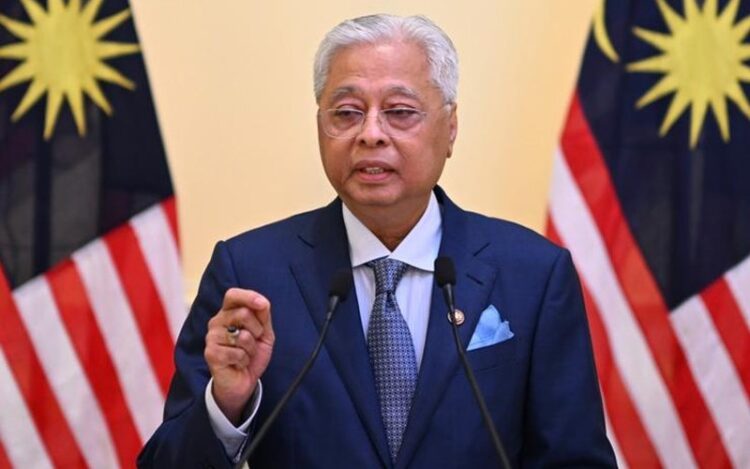 In the midst of the interminable debate about the sudden announcement of subsidy abolishment and removal of the ceiling price of certain main goods, the government has now announced additional cash aid for the B40 or Bottom 40 income group of RM100 for households and RM50 for singles under the Bantuan Keluarga Malaysia (BKM) initiative.

During the press conference which was held yesterday (22 June), Prime Minister Ismail Sabri Yaakob said the additional aid was implied to help the B40 group cope with the cost of living and the recent increase in the price of goods.

“Eligible recipients will begin receiving payments in stages from June 27, involving a total allocation of RM1.74 billion,” he stated.

Discontinuation of ceiling price and subsidy removal for certain goods.

On Tuesday (21 June), Domestic Trade and Consumer Affairs Minister Alexander Nanta Linggi said that Malaysia will discontinue ceiling price controls for chicken and chicken eggs along with the abolishment of subsidies for certain oil in bottles of 2kg, 3kg and 5kg, from July 1st.

“Chicken prices will be floated and will depend on market forces. The needy group will be assisted later with targeted financial aid,” Alexander Nanta said.

He also added that this move was enforced to ensure that the supply of food in the market was more stable and prices were stabilised in the long run. 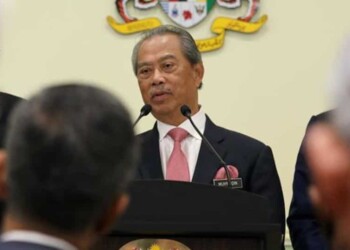 Knowledge Is Power; Government Determined To Help B40 Indian Community Prosper Through Education

The government has pledged to allocate RM100 million to the Malaysian Indian Transformation Unit (Mitra) in the 2021 Budget, to... 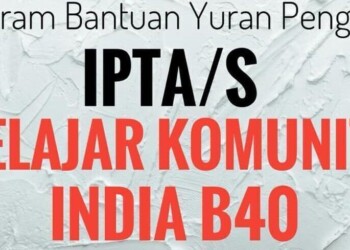 The Selangor state government has come up with an initiative by offering financial assistance to Indian students belonging to the B40...