The Malaysian Matriculation Programme (Malay: Program Matrikulasi Malaysia) is a one or two-year pre-university preparatory programme [1] offered by the Ministry of Education, Malaysia. Starting in 2005, the selection process for the programme is done through a race-based quota system, where 90% of the places are reserved for bumiputera students while the remaining 10% are open for non-bumiputera. – Wikipedia

It’s very saddening to know that our Malaysian education system benefits no one, as it marred with a value system stuck in the swamp of racism and privilege.

With that being said, recently Weekly Echo reported that more than 200 Indian students in Malaysia have expressed their dissatisfaction to a non-governmental organisation (NGO) after being denied entry into the matriculation programme.

According to Surendran Balaraman, it came to his surprise when students who had scored perfect results in their SPM but did not manage to get a placement for their matriculation programme. The Ministry of Education (MoE) has declared that the 90:10 quota favoring Bumiputera students in the pre-university matriculation program will be retained amid persistent demands to do away with racial preferences in policy-making.

But, are those 10 percent allocation given to non-Bumiputeras accordingly?

Well, the writer would like to highlight that as for the Indian community, the T20 group stands at 19.98 %, led by the M40 wage earners at 41.31% and B40 38.71%. It’s too obvious that not all non-Bumiputeras are affluent and the quotas must also remain in place to allow the Bumiputera to compete on an even footing. If it was still justifiable in the first place, the quotas are no longer justifiable.

Notwithstanding, the main concern here should be supporting and securing everyone’s access to higher education.

The system is usually seen as an easier channel for Bumiputeras to access public universities. Most non-Bumiputeras are disappointed with the public education system in the country, which tends to favour a certain race, limiting them to equal education opportunities.

The frustration is exacerbated by the fact that the Malaysian Higher School Certificate (STPM), the alternative to this pre-university course, takes longer to complete and is considered to be more difficult. This has contributed to a common perception over the years that non-bumiputras have to work much harder in comparison to Bumiputeras for the same access to a university.

Despite their despondency in the way the government handles their hard work and real needs, the students may have opted to remain in the country due to financial reasons or simply unable to get a scholarship to study abroad, but those who can afford it would not think twice nor hesitate on leaving the country to further their studies and perhaps work abroad after they’re done with the studies. Just imagine the pool of talent Malaysia is losing every year due to the biasness in the education system.

Numerous of articles, news and protest has been publicised in regards to the current education system, yet there has been no positive feedback from the government. If significant measures are not being taken soon, Malaysia would certainly be at a higher risk of degradation and the notion of becoming a developed nation will be all just a dream. 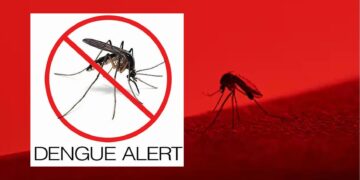 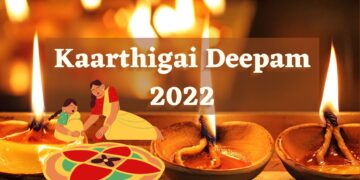 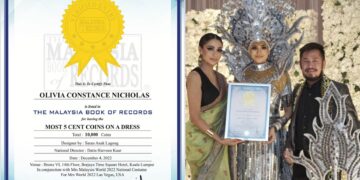