Aruvi is a fascinating film. One that would certainly put debutant writer-director Arun Prabhu on the map. Except this man clearly doesn’t give a shit about the map or my stupid opinions or having Vijay do a backflip and burst into song. He also clearly doesn’t care about making money because this movie is going to make peanuts. But you know what? Aruvi is exactly the movie Indian cinema needs right now. 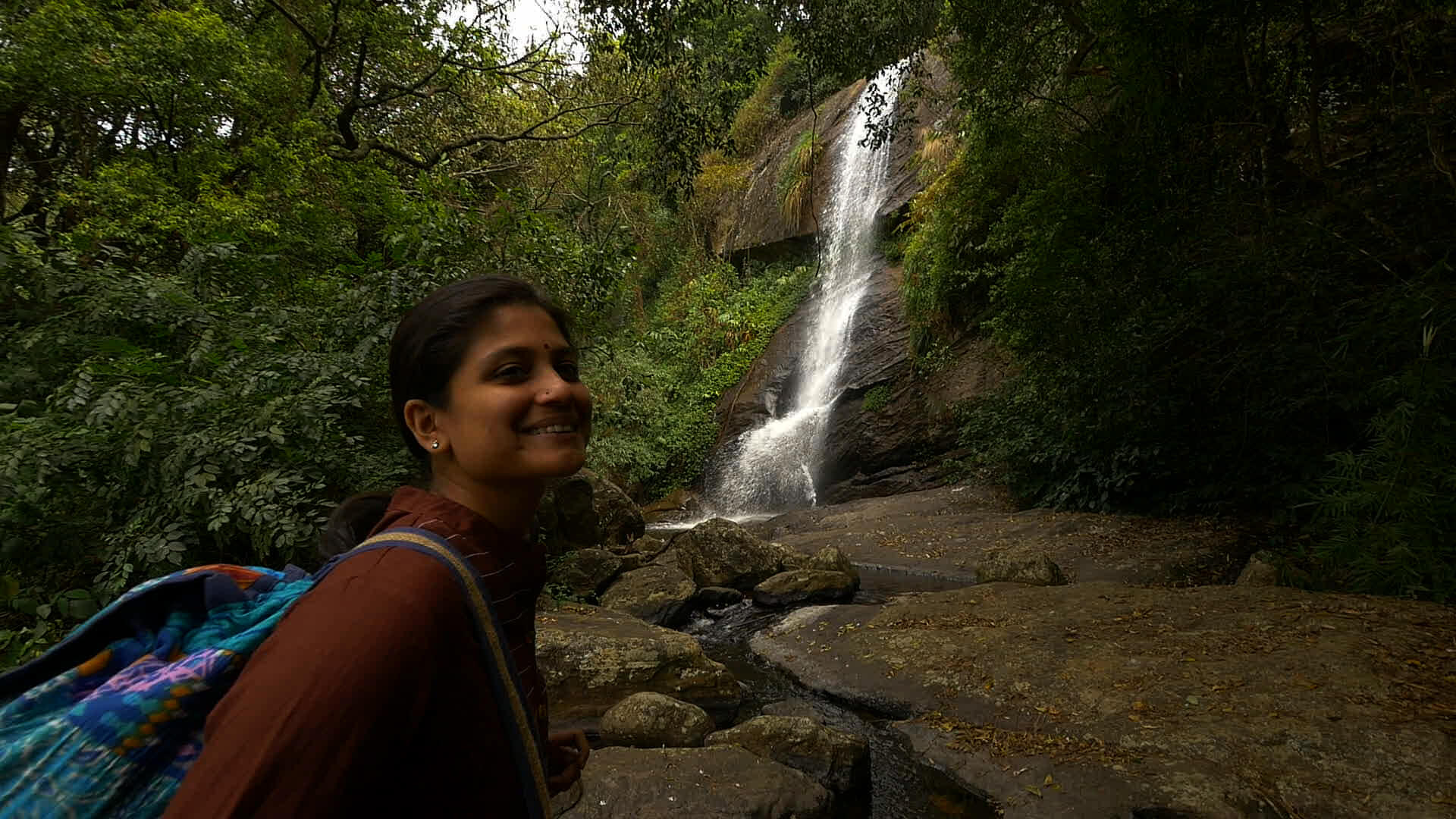 But first, we’re met with a series of flashbacks. It is here that the film starts to feel different — not in terms of plot but rather the way it is shot and edited. Or at the very least, it is something we’re not accustomed to seeing in Indian cinema. Aruvi, for the most part, emits an arthouse vibe, playing like a Sundance thumbsucker. It’s a risky move. And for that risk alone, this movie deserves some applaud.

The flashback sequences feature weird shaky cam shots, edited in a way that it plays like a jagged dream. But Arun Prabhu doesn’t make these choices for the heck of it, but with purpose and conviction. It’s clear that Aruvi isn’t exactly level headed and the choppy flashback sequences highlight just that.

In these sequences, we learn about her past and the love she has for her family, particularly her dad. In one scene, we see young Aruvi scolding her dad for smoking a cigarette (I wonder if all daughters do that because my sister does that too). Aruvi’s dad drops the cigarette, but not before taking one last lungful. This scene is important, because it marks Aruvi’s dad’s love for her. It will also mark how it all goes to shit, later. 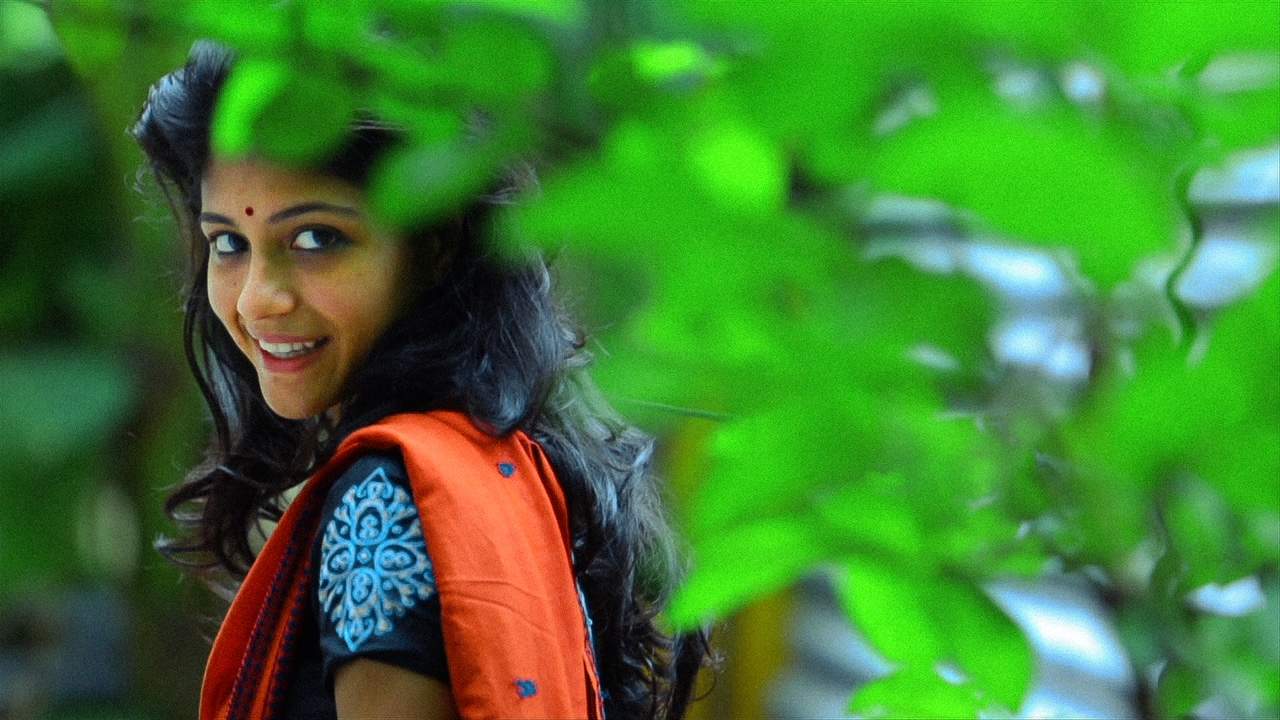 For reasons that I will not spoil, Aruvi is forced to drop out of college, is ostracized by her family and ends up living on welfare with a transgender woman who becomes her closest friend. One thing leads to another and Aruvi ends up on a reality TV show called Solvadhellam Sathyam — yes, the name is purposely ridiculous — and the movie reaches its climax. And holy shit are these sequences bloody BRILLIANT.

It is here that all the characters really get a chance to shine. What these actors do, especially Aditi Balan as Aruvi and Lakshmi Gopalaswamy as the reality show host, is incredible. It takes a certain level of charisma and personality to maintain a straight face while saying (and doing) ridiculous things. Think General Hux (Domhall Gleeson) in The Last Jedi and everybody in Kill Bill.

The best part is, none of the comedy is slapstick. The Solvadhellam Sathyam sequences have some of the wittiest, incredibly smart dialogues written of the year. And not just for a Tamil movie, but all year, period. It isn’t shy and really goes balls deep with its dark humour. Like any great dark comedy, there are numerous moments throughout this movie that made me feel unsure if I should laugh. Am I an asshole for laughing? Should I even be laughing?

There is that ONE scene involving three characters doing improv. I swear to God, I laughed so hard, I can skip abs exercises for the next five months. Which is great for me, because I never do abs exercises anyway.

But then the movie continues and I can’t for the life of me figure out why. Did Arun Prabhu get pressured by the producers? Because while the epilogue of the film is brilliantly acted, it feels like it belongs in a completely different movie. It is here that Aruvi goes from being an inspired, well-written satire to a movie that gets on its knees and begs for attention. 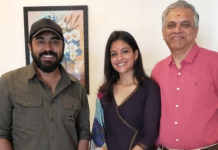